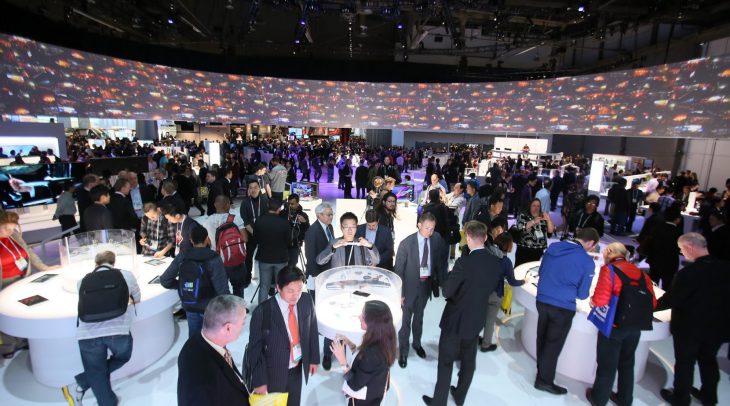 As Dan flies towards the northern winter, for CES 2017 in Las Vegas, we’re going to take a look at the rumour round-up and see what’s likely to be announced, how likely it is, and whether we might see it here in Australia. Historically, there’s been a lot announced at CES, and indeed, a lot of it does make its way to Australia, but it’s important to remember, CES is the Consumer Electronics Show; it’s a lot more than just mobile and laptops.

Still, let’s take a walk through the likely announcements of interests to us, before we can start enjoying Dan’s on the ground coverage: This one is all but confirmed, with the unboxing video leaked this morning. The new convertible Chromebook has also seen listings appear on major US retailers’ websites including Best Buy, so I’d say it’s coming, and fast.

The ASUS Chromebook Flip 2 is a premium, all-metal Chromebook in the style of the original Chromebook Flip, with a 360º hinge allowing use as a laptop, tablet, and as a display-stand so you can watch your media hands-free.

Will it come to Australia? Most likely, but timing and pricing is anyone’s guess. We’re expecting pricing around the $800 mark.

Again, this is already confirmed; the Huawei Mate 9 has already been announced, but at CES 2017 we’re expecting Huawei to announce availability of the phone for the US market. Thanks to earlier leaks, this had already been somewhat confirmed for January 2017, which fits with an announcement at CES, and we know Huawei will be there, so it certainly fits.

Will the Huawei Mate 9 come to Australia? Absolutely, but it might take a few months.

With a leaked press release between Christmas and New Year, there’s little surprise left in stock for ZTE, who will announce the Blade V8 at CES 2017. Featuring a 5.2-inch display, Qualcomm 435 processor, 3GB of RAM and 32GB storage, with Android 7.0 Nougat out of the box, the Blade V8 promises big for the mid-range. 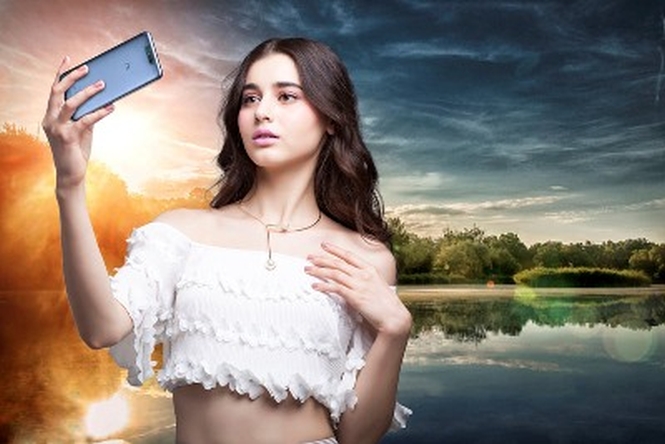 We look forward to the official release of the Blade V8, as well as some proper press photos; the photos in the leaked press release were really badly done superimpositions of models on stock photos which just didn’t look good. For example, in this photo, it looks as if the girl is taking a selfie, and with that sunset over her shoulder, it’ll look terrible.

Samsung make an appearance at virtually every major trade show, and CES is no exception, with a confirmed press conference where they’re widely expected to launch some Windows devices. However, our hope (shared by others) is that the Samsung Chromebook Pro might make an appearance alongside. We’ve seen increasing rumours about this device for a couple of months now, and we’re very excited to see this product actually announced and available soon after. Of course, we could well be disappointed.

Are we likely to see this announced? More likely than not, but it’s really just a guess.

Xiaomi are a rather popular brand out of China, and they’re well known here for their accessories, including power packs, fitness bands and the like. Xiaomi have a press conference lined up for CES 2017 to announce products destined for the US, and there’s speculation that phones may be among them.

In all likelihood, there will be phone announcements, alongside accessories and other products that Xiaomi have become well known for. What they’ll be? Anyone’s guess.

LG, like the other Koreans, Samsung, often make announcements at most major trade shows, and at CES 2017, LG has already confirmed it will announce a range of budget smartphones for the US market. The phones already confirmed include the LG Stylo 3, and K3, K4, K8 and K10. The higher-end devices (K10 and Stylo 3) feature octa-core chipsets, and will likely be at the higher-end of mid-range, while the others are quad-core. The Stylo 3, K10 and perhaps the K8 will launch with Android Nougat out of the box, while the lower-end phones will debut with Marshmallow.

Will these come to Australia? Honestly, I’d be surprised if many of them did. Some of the budget phones might, but with little fanfare, and probably later in the year.

We know that Belkin and Linksys will have a showing at CES 2017; they’ve already been in touch to arrange to catch up with Dan while he’s over there. In all likelihood we’ll see announcement of new network gear, but what that will be is anyone’s guess. We know that in-home networking is where these guys focus their consumer electronics gear, and the Internet of Things (IOT) is all the rage at the moment. Expect something that fits in with these dimensions.

Will we see it in Australia? Almost certainly; Linksys have in the past announced quite a bit of gear at CES 2017 that makes its way to Australia very quickly afterwards. Expect to see some new product on shelves in a few months.

Here’s hoping to seeing some new android tablets at CES and MWC as I’ve got to take my Nexus 9 back to jbhifi for a refund thanks to hardware faults and bubbles inbetween the screen and the glass.

Hopefully the long rumours ShieldTV update will get announced.