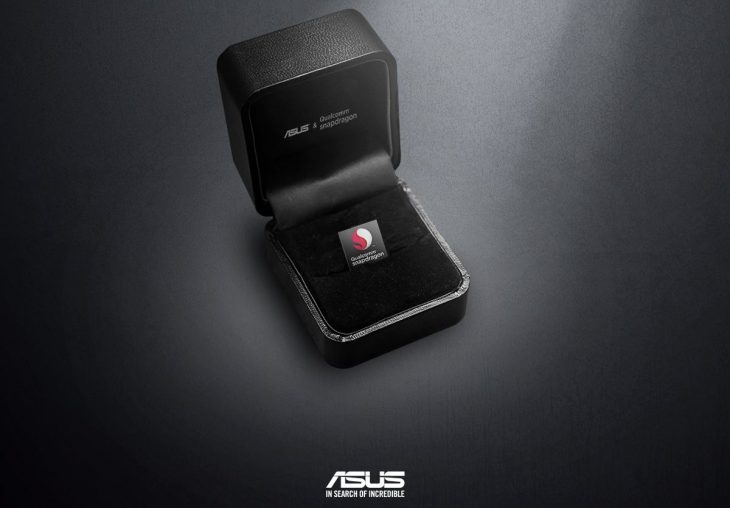 As was rumoured back in November, Asus looks set to release their own AR device powered by Google’s Tango and a Snapdragon 821 processor. Asus originally teased a new device would be coming powered by the current mobile powerhouse SOC the 821.

Following that, Qualcomm accidently released a press release early (now removed) spilling the beans on the new device which is confirmed to support Daydream View out of the box, which also means the device will launch with at least Android 7.1 onboard.

Th Asus ZenFone AR will be the second Tango device to hit the market and the first to use a top of the line processor. The original Lenovo PHAB2 Pro Tango device was powered by a somewhat lacking Snapdragon 652 so it will be good to see Tango make its way into a less niche device. Thanks to @Evleaks we’ve got the leaked image of the device below.

We don’t have any other specs to go along with the Snapdragon 821, however, with Daydream already confirmed for the device means it should come with an AMOLED screen between 4.7″ and 6″ with a screen resolution between FHD and 4k, Bluetooth 4.2 as a minimum. It’s only a few days until the show opens and we’ll get a full look at the device so let’s see what comes out.

We’ll be bringing you live coverage from CES with Dan on the ground in the USA now.