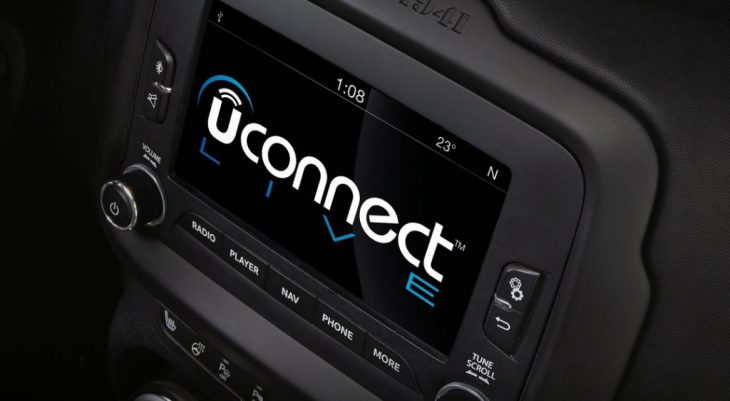 When you mention Android and cars these days the first thought is of Android Auto. We have seen it roll out direct from the factory in many cars as well as many aftermarket head-unit manufacturers. Now, it seems, Google is bringing a deeper integration to the car with Android, but not through Android Auto.

In partnership with Fiat Chrysler Automobiles (FCA), Google are building a new Uconnect infotainment system (FCA’s proprietary infotainment system) based on Android 7.0 Nougat. That’s right, not Android Auto but Android itself. The connected car system, built on top of AOSP, will have full access to many Google and Android apps such as Google Assistant, Google Maps, Pandora, Spotify and Pocket Casts. The system will not look like Android though, and will still maintain the appearance of the Uconnect system.

With the system making an appearance at CES 2017 this week we are hoping Dan, who has boots on the ground there, will have a chance to have a hands on with it. If you would like to check out the full press release you can grab it from the FCA media website.

It seems a very strange partnership to me, with Google just beginning to make some headway in the market with Android Auto a switch to regular Android may signal to other manufacturers that this is possible. Hopefully we will not see a mass exodus from the Android Auto ecosystem by other car manufacturers. Why do you think Google are doing this?

I heard that the system in the new Honda Civic was Android based too with older models being Windows based.

The one in the civic that has an android style head unit is sold in the UK market, Australia gets the non android based unit.
The ones the Brits get is locked down and has only 1 app.

I think the car manufacturers don’t want two completely independent systems on their cars with the associated cost and the interface and UI issues.

Not only that but it creates confusion and doubt among purchasers.