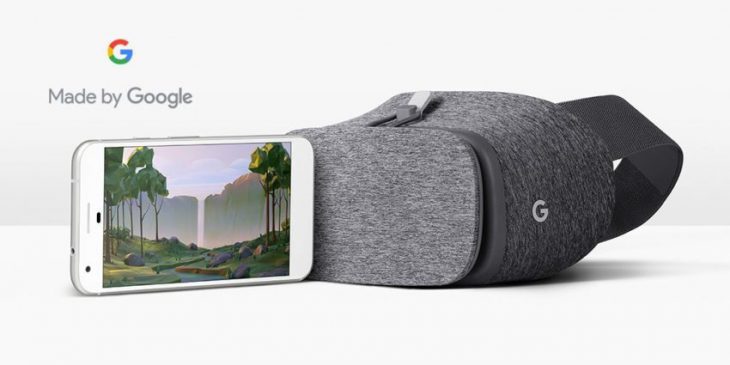 Fans of Google’s Daydream VR headset will be pleased with the addition of some new content thanks to NextVR and the NBA, with the option to stream one NBA game per week on the headset.

The option to stream an NBA game for NBA League Pass customers appears to still be limited to the US, though customers in Canada, the UK, Germany and Australia will now have the option to stream video-on-demand games and highlights in virtual reality. The NBA League Pass isn’t cheap however with prices starting at over $300AUD, with premium packages sitting at just under $400.

The VR option was announced in October but only for the Samsung Gear VR headset, but this has now expanded to include the Daydream View, though with only the Pixel and updated Moto Z the only compatible Daydream phones on the market it’s not a huge step up in availability.

Streaming Youtube videos in 360-degrees is hard enough, it will be interesting to see how the quality of broadcasts is by the time it hits the internet in Australia. If you’re a super-fan of the NBA and have a Daydream View and a League Pass, grab the NextVR Android App from Google Play and let us know how it goes.