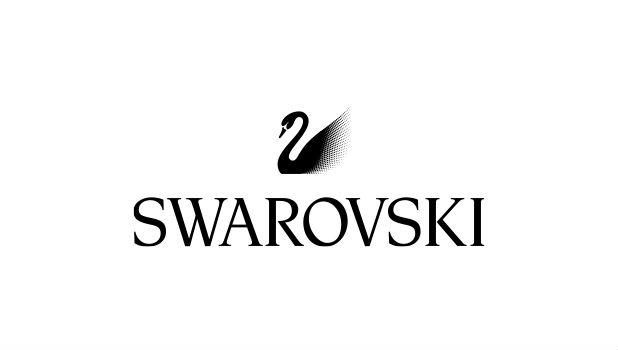 Ladies, get your wrists ready. Crystal maker Swarovski has announced they will be launching their own Android Wear powered smartwatch at watch and jewellery show, Baselworld later this year.

The announcement of the upcoming Swarovski watch came during the Qualcomm press conference with the chip maker announcing that the kings of bling will be launching their smartwatch which will be aimed squarely at women, later this year. There’s scant details on what to expect but it will be powered by a Qualcomm chipset, run Android Wear and be announced at the Baselworld 2017 conference in March.

For their part, Swarovski has confirmed the upcoming launch releasing a teaser video on Instagram:

Timing is Everything. A #CES2017 announcement; our brilliant new #Swarovski Smart Watch will be unboxed at #BaselWorld2017. Watch out for its dazzling debut

Swarovski has been known to collaborate with Samsung on creating shiny accessories for their products, but for this one they will be stepping out on their own, though supported by Google and Qualcomm.

Android wear can support iOS, right? When it will release? It can definitely attract more women to buy this instead of Apple watch.

Hopefully the screen isn’t too big. “Women’s” smartwatches currently all look stupidly large on a small wrist. My wife has been wanting one for ages, but can’t find one that doesn’t look silly.