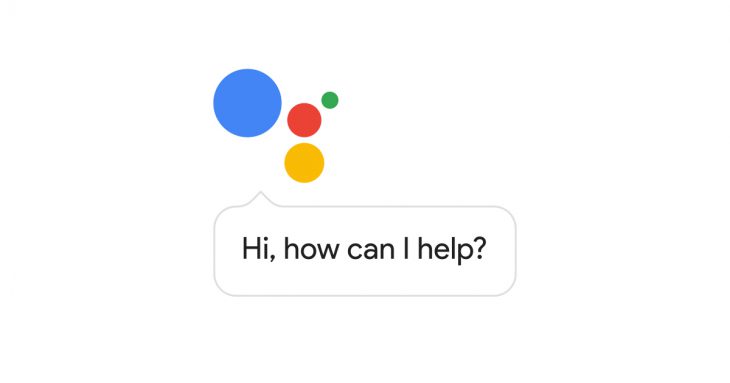 It seems that CES 2017 was the year of Amazon’s Alexa. We saw it on many devices and phones, and not a single one of them was made by Amazon. After all the hype surrounding Google Assistant last year it seems that many manufacturers are moving on from Google (most likely because they cannot access it even if they want to). Alexa is a much more mature platform and can do many things that Google Assistant cannot. Google are looking to improve this as evidenced within the latest beta version of the Google app.

When Google released Google Assistant on the Google Pixel phones it was lacking a few of the functions that were present in its Allo incarnation. The most notable of these if the ability to input text to give commands to Google Assistant. In a teardown of the latest beta version of the Google app, Android Police have found evidence that this may well be implemented sooner rather than later.

The latest update for the app includes a change to the layout and also a popup within Google Assistant of a keyboard icon and a text box for keyboard entry. Android Police have said that it appears that only the icon is visible at first and tapping on it reveals the keyboard and text box. This may not be hugely useful for most of us but could prove handy in noisy environments. Google need to get going on including this and many other functions into Google Assistant before all Android phones run Amazon’s Alexa, as the Mate 9 and some LG phones will be doing.

It has long been rumoured (and some confirmed) that Android Wear 2.0 will bring with it a host of changes including Google Assistant. There are now a few strings within the Google app that refer to Android Wear but at this stage it is unknown whether this will apply only to those connected to Pixel phones or whether it will be built in to Android Wear 2.0 that all 2.0 devices will be able to make use of. Hopefully we will find out soon with the launch of Android Wear 2.0 imminent. 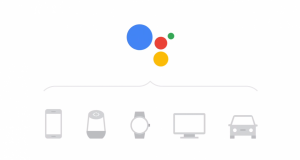 Within the Google app is also mention of something called “Search gestures”. This is expected to be an evolution of the current flag that allows a pulldown on the homescreen to launch the search interface. The fact that there are settings and distinctions involved with these new gesture mentions points towards this being a more detailed implementation of the gesture.

All in all it adds up to a big update from Google coming very soon. Android Police have a link to the new beta app but don’t get carried away as the text input function is not available yet most likely meaning that Google will have to turn it on server-side.

If you want to be ready for if/when they do turn it on (as updates usually roll out slowly) head on over to APK Mirror and download it.