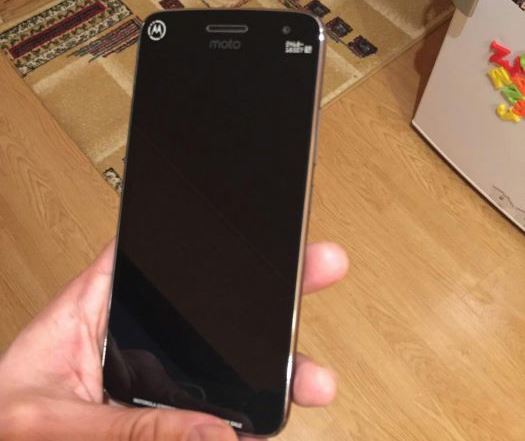 A posting on the Chinese social media network Weibo has shown off what is apparently a press render of Lenovo’s upcoming Moto G5 Plus handset, thought to be launching in the first quarter of this year.

The image is far from clear, however it does align with previous leaks/a> of an alleged prototype Moto G5 that went up for sale last week in Romania.

The Weibo poster apparently confirmed all of the rumoured internal specs, including a 5.5″ FHD display, Snapdragon 625, 4GB RAM and 32GB of storage.

With Lenovo omitting some of the more desirable specs like USB-C and NFC from their lower tiered devices, it will be interesting to see how the typically well-received G-series device fares against other Chinese devices like the OnePlue 3T and ZTE’s Axon 7/Axon 7 Mini.

Are you excited for the Moto G5 Plus? Let us know below.

I used to really like Moto phones, but I’m less than happy with the G4+. No updates, buggy os with phantom touch issue, and crappy build quality. Won’t be touching this one. A new Moto x could have swayed me. I’m not interested in all those z line mods.