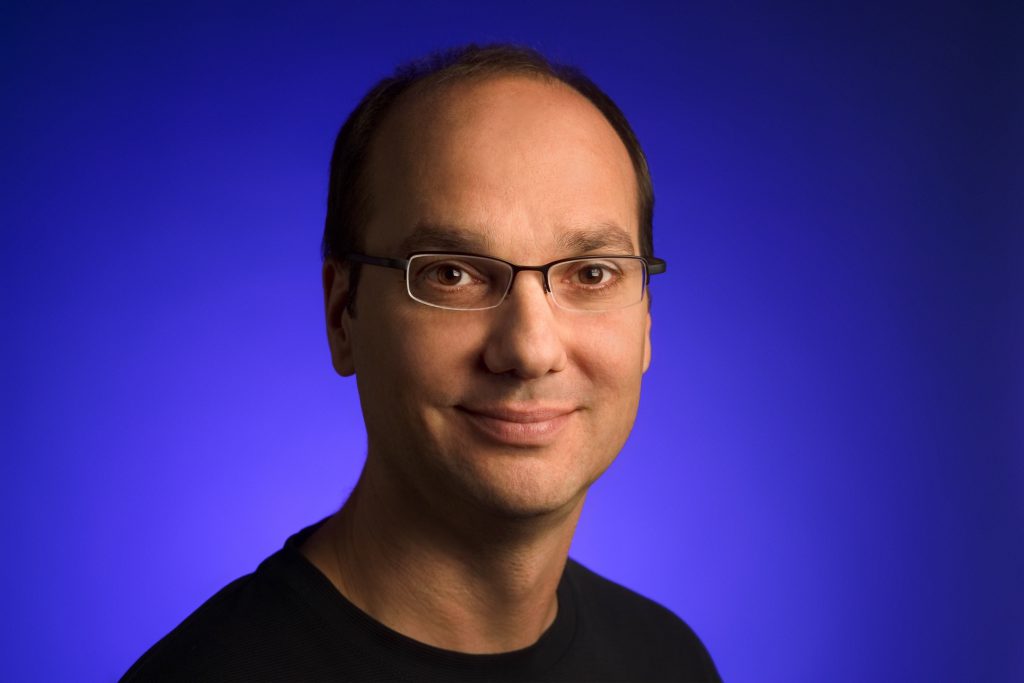 It’s been a little over two years since Android founder Andy Rubin left Google to begin a series of ventures, but a new report says that Mr Rubin is interested in getting back into consumer hardware with a high-end smartphone.

The report from Bloomberg says that Mr Rubin, and his latest company, Essential, is looking to launch a ‘suite of consumer hardware products’, which include smart home products as well as the high-end smartphone. According to the report, the phone will be bezel-less with a 5.5″ display that will have different levels of touch sensitivity, that is made of metal and glass with a ceramic rear with a smaller overall footprint than the iPhone 7 plus.

The phone will also be expandable in function with a proprietary connector used to attach new modules – similar to the Lenovo Moto Z. One module rumoured to be launched is a 360-degree camera, though as we’ve seen with the Moto Z there’s a lot of possibilities out there when it comes to modules. Like the Moto Z, the new phone connector system would be available for 3rd parties to create modules of their own.

The phone is expected to launch mid-year, with Mr Rubin reportedly in closed talks with executives from US carrier Sprint at CES this year. Pricing would be in line with the iPhone 7 but we’ll have to wait for an actual announcement for more details.