Google Play’s deal of the week has some decent deals this week with Cross DJ Pro and Lara Croft: Guardian of Light dropped to a ridiculously low 20c each. Cross DJ Pro
Billing itself as the ‘1st Pro DJ App on Android’ Cross DJ Pro is a DJing app for Android featuring all the stuff you should need to start mixing music.

The app features a familiar setup for DJs with 2 decks, a crossfader and Cue, Play and Sync buttons. The app lets you record and mix your own samples as well as MP3s, AAC, FLAC files & more including music and samples from SoundCloud. The app has apparently solved the low latency audio issue that’s stopped DJing apps from really featuring on Android, so you should be able to mix your music quite well in real time.

The app looks pretty good, though as to its effectiveness it will require a far more adept musician than I. At 20c it’s a bargain though so grab it now from Google Play. 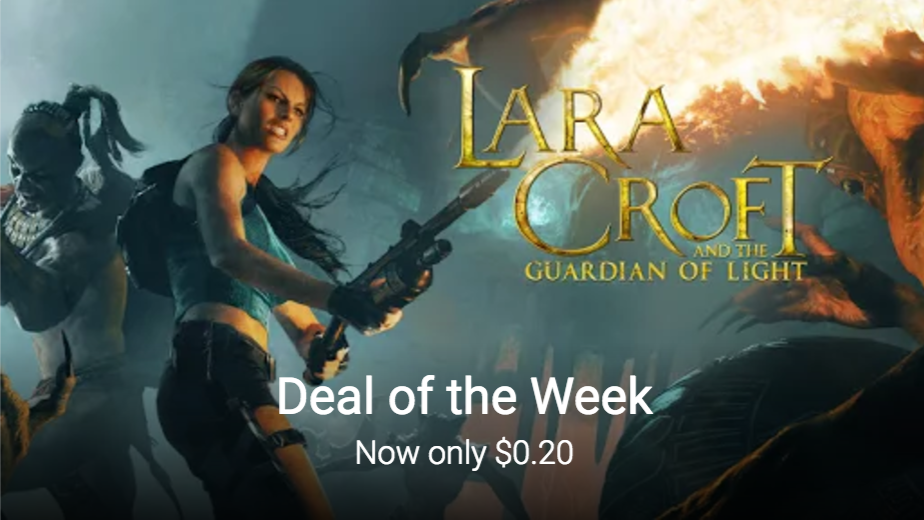 The game looks pretty awesome, and has been designed for mobile, it features ‘epic boss battles’ with unlockable weapons to find throughout the levels. The story for this game includes:


Venture deep into the jungles of Central America in search of the Mirror of Smoke, a powerful artefact from a lost age. Whoever wields this item has the power to rid the world of light, and hold the future of humanity in their hands. But now fate hangs in the balance, with the Mirror in the possession of Xolotl, the God of Darkness – Lara and Totec, the Guardian of the Mirror, only have until sunrise to defeat him, or the world will be plunged into an age of darkness!

Lara Croft: Guardian of Light is on-sale now for just 20c, so if you haven’t had the chance to play one of these games before jump onto it now. 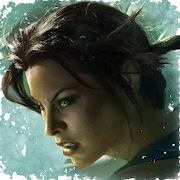 The App and Game deals of the week generally start on Wednesday and run for a week, so you have a few days left to grab the deals.

Some of the other Square Enix games are 80% off too, including Lara Croft Go, Hitman Go and Hitman Sniper. Can’t see the prices because I think I got them all in previous sales that you guys have highlighted here!