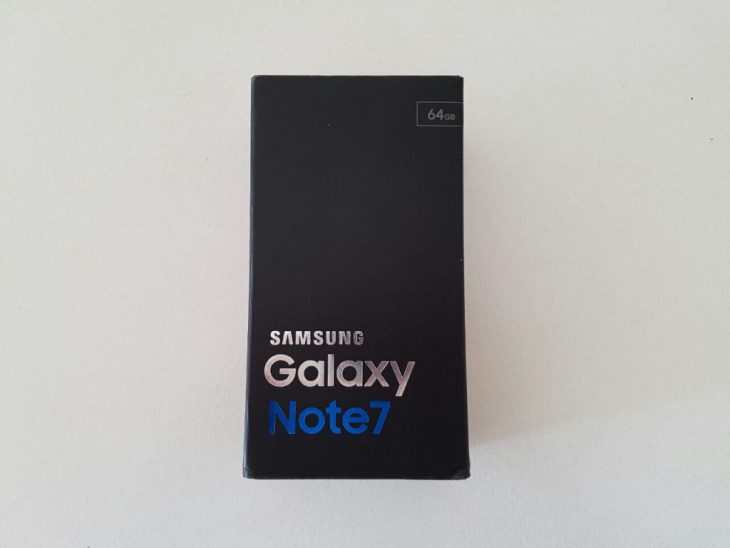 It’s been months since the second recall of the Note 7 and even longer since the original issues surrounding emerged. Since then we’ve heard nothing but conjecture about the cause of the issues, was it the design? Was it software? Was it the fast charging? Did Samsung pack “too much battery” into the thin device? Now, according to Reuters, we may finally be getting the answer.

It is crucial for Samsung to release this information and assure future consumers/ media reporting on future devices, that the issue is now known, how it happened and how it will be avoided going forward. IT would also be a gesture of good faith if Samsung shared the test reports with the entire industry to make sure another OEM doesn’t fall victim to the same issue, that’s just being a good citizen of the world.

If the ‘sources familiar with the matter’ are correct we will be hearing Samsung’s official findings on their investigation on January 25th, just over a week away. Apparently, the report will conclude that it was the batteries themselves, and not any element of the design or software, that was responsible for the devices overheating and catching fire.

This isn’t shocking news, after all, we already knew it was technically the batteries catching fire, however, Samsung will need to provide strong evidence that points to purely a battery related issue. In the event that it isn’t conclusive, iron clad evidence you can bet that the tech press, and the wider media, will slay Samsung in rhetoric. I foresee claims of hiding behind components, pushing a 3rd party supplier under the bus and or downplaying the role of their design choices in the chase for an early iPhone killer.

Whatever the case may be, the final report isn’t too far away, and so – like others in the media – we must ask this of Samsung: Please release the facts, all of the facts and allow us to finally put this issue behind us and move forward. Oh and please don’t take away my headphone jack or you are dead to me!

I like the comment in the report that states it wasn’t hardware or software it was the battery….aaaaahhh isn’t a battery hardware? Poor ol Samsung now their No 1 guy is tangled up in a huge bribery and corruption case. Wonder if the report will say that it wasn’t bribery or corruption he just gave money to people and expected them to do things he wanted for the money….hahahaha.

They will need to explain why batteries from 2 different companies both had issues….

This. I suspect that it’s something in the device itself that was causing them to explode. I highly doubt that it’s just the batteries that were being used.

With all advanced features (capacity, wireless, fast charging, USB-C …) in that small/thin space occupied by stylus, round edges, sensors, …

It’s the silly race for design vs functionality. Samsung tried both at the same time/extreme.

Functionality 1st please. Their removable cover (Note 4) is one of the smartest designs. Unfortunately, people trust Apple too much.