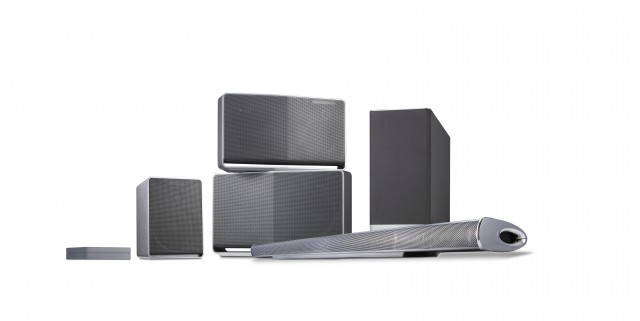 LG’s Music Flow speakers have been pretty popular here at Ausdroid. The repeated clearance pricing has meant there’s several readers out there who’ve picked up complete systems, now it seems that LG is adding more functionality to the speakers, including support for multi-room audio and Google Home support.

The new features are being added in response to feedback from LG Music Flow owners, with LG apparently feeling the pinch of leaving their Chromecast capable speakers behind when it came to the latest features. LG has advised they are currently testing the update with the new features with aims to release the update Over The Air (OTA) at the end of February.

When ready, the exact date of the software update for Music Flow speakers will be announced on the LG forum page. If you’re an LG Music Flow customer this is great news, now we just need Google to launch Google Home here officially and we’re set.

Glad to hear this. It seemed like they had abandoned MusicFlow completely so I was about to ebay mine. Guess I’ll wait.

I’m in the same exact boat
Lets see what comes out….