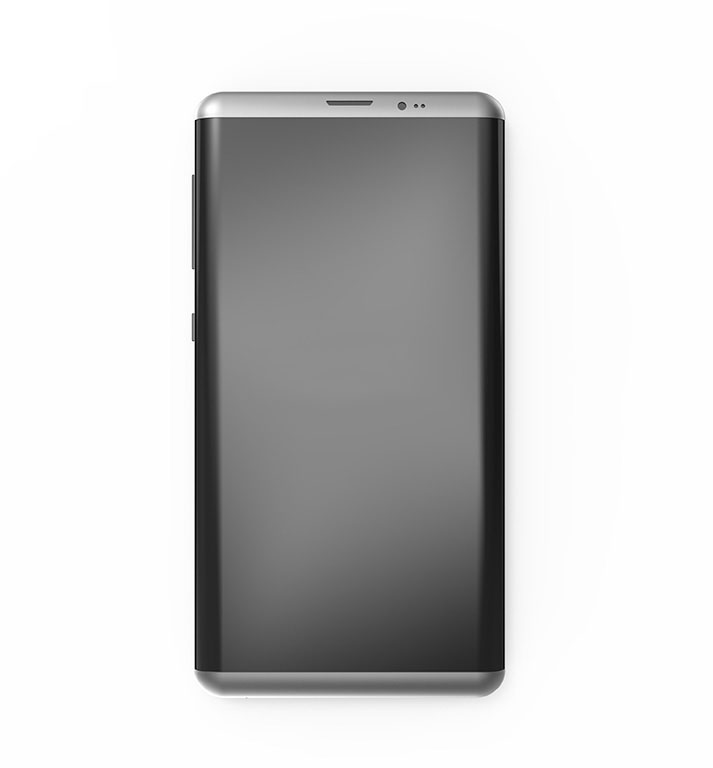 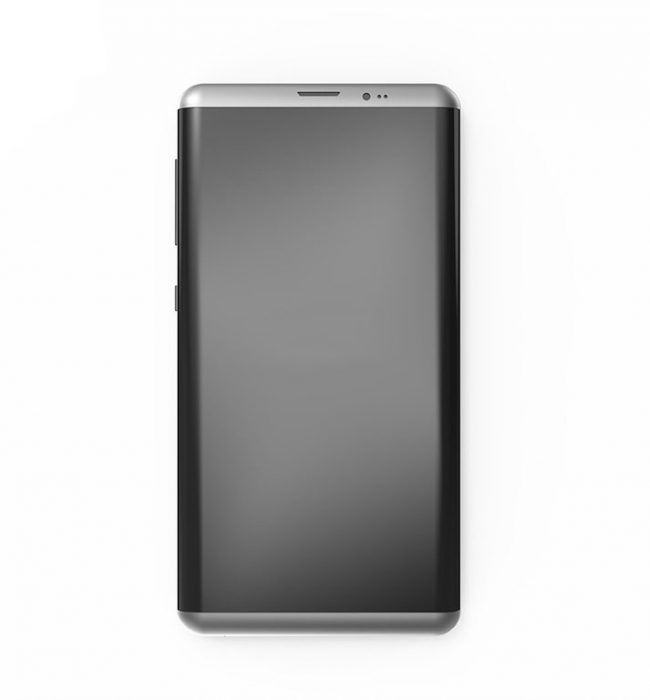 Another hour, another rumour. They are coming thick and fast now and as we get closer to MWC we expect them to multiply. Today’s first Samsung Galaxy S8 rumour belongs in the “grain of salt” category but is interesting nonetheless. It comes courtesy of a Polish Android user who has contacts in the screen protector industry.

His leak, via his Twitter account, states that (loosely translated by Google Translate) “According to my suppliers glasses S8 will not have a version of the flat is to be o.o. S8 and S8 Plus. Until now, he was not mistaken”.

This was followed a few hours later with a tweet that described the shape of the Samsung Galaxy S8 display: “This can be seen better bend. Slight rounding is also at the top and at the bottom”

Using these screen protectors you can imagine the shape of the display. Interesting that Samsung are foregoing a flat display in favour of the curved display. One would hope that they have improved their ghost touch rejection software form the Galaxy S7 Edge if this is the case.

As always, and as I said earlier, take this for what it’s worth. Nothing is concrete. One thing we can assume though, there is DEFINITELY (well, most likely…. possibly…) a curved Galaxy S8 on the way.

Chris and Duncan will be on the ground for the announcement so stay tuned around MWC time (end of February).

Curved screen on the Note 7 > S7 Edge.
If the S8 is closer to the Note 7 design you wont have a problem .

Disagree entierely. No idea why people bother with screen protectors nowadays. Gorilla Glass is more than up to the job.

I’m a big fan of the curved edges on my S7E too.

Why bother? Simple. Screen protector cheaper to replace than a screen.

They detract from both the look and feel of ANY device, no matter how good the protector is.

I haven’t used one (nor a case) on any flagship smartphone in the last 8 years or so, and I buy a new one every year. And I’ve never smashed my screen, even though my phone gets a flogging at work all day.

You are lucky then. Both my wife and I have had scratches on our screens, worst being on a galaxy s6. We only get to replace our phones every 2 years, so it is too risky to go without that long. It’s basically like insurance.

Also I have seen some shocking screen protectors that look so obvious and minimise the viewing angles. Definitely worth finding one that doesn’t do that.