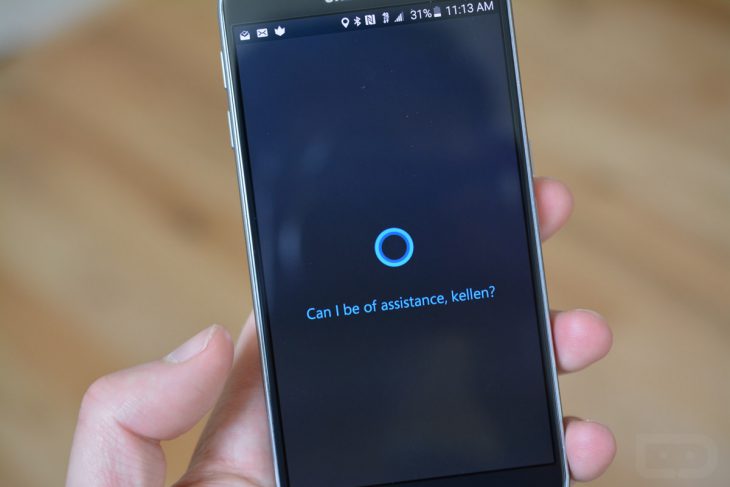 Microsoft’s virtual personal assistant, Cortana, seems to be coming to Android lock-screens very soon. We understand that Microsoft have begun beta testing a version of Cortana that allows access directly from your phones/devices lock screen, according to a report from MSPowerUser.

It would seem that the version of Cortana under test allows users to enable the service to access to the phone lock screen and thus enabling the Cortana icon to appear on your Android lock screen as you wake your device up. From there on the lock screen, simply swipe the icon across the screen to access a Cortana panel and get the information you need.

It is believed that Cortana will work with any lock screen, meaning you don’t have to forgo your phone’s default lock screen, or your custom third-party lockscreen if you use one.. If you have been successful in installing the Cortana app while it’s in beta, and have been able to install it, what do you like about it? Is it better than Google Assistant or other Personal Assistant apps? Let us know in the comments below.

I don’t get that, what’s in it for them?