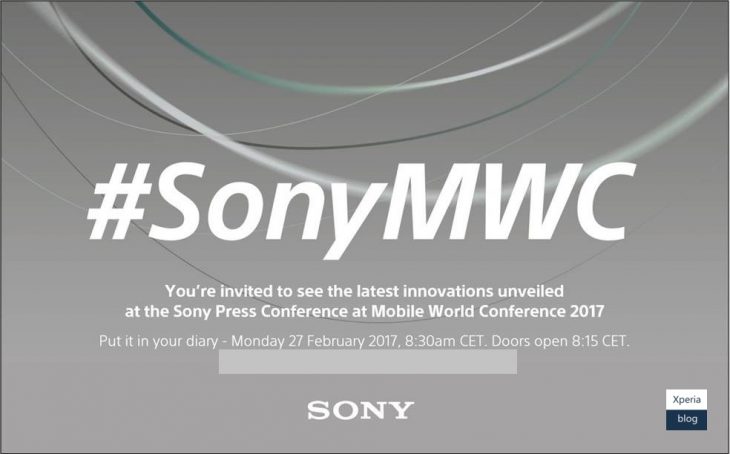 It was reported yesterday (and confirmed by Sony late last night) that Sony would be holding its annual press conference at MWC 2017, and Ausdroid has been invited to attend for the third year running.

Just one day later, and we’re looking at rumours of what might be launched, and all signs point to (at least one) mid-range device that might, really, be considered more high-end than the ‘mid-range’ label might betray.

Eagle-eyed users of AnTuTu’s benchmarking database have spotted an as-yet unnamed Sony device, and while there aren’t too many details, the core ones are as follows:

The MediaTek Helio P20 processor isn’t a slouch, by the looks, with 4 x ARM 2.3 GHz cores and 4 x 1.6 GHz cores. It supports Cat 6 LTE, which can download data at up to 3ooMbps. It’s not top of the line, but it is shaping up to be pretty good. We haven’t seen any phones with the Helio P20 so we don’t have anything to compare this unnamed Sony with, but it has been used in a few phones in the Chinese market thus far.

All in all, this seems to be shaping up in line with last year’s Xperia X range announcement; not flagship, but affordable and fairly good quality nonetheless.