Home Mobiles LG’s G6 gets its top half in front of the camera for... 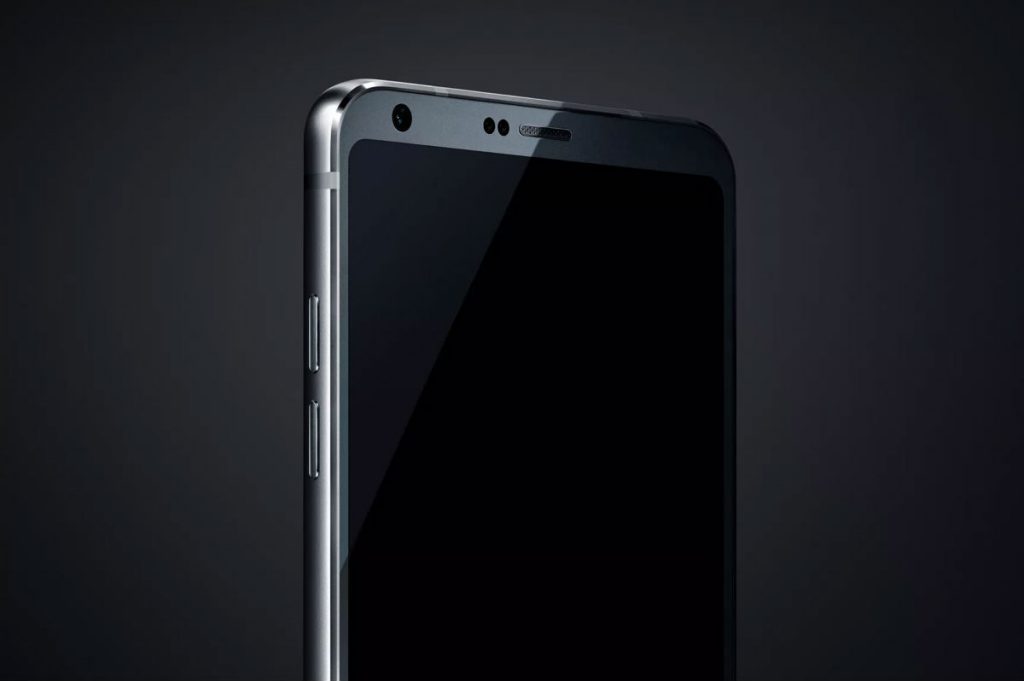 There’s really only one thing left for LG to do, and that’s finally announce the LG G6. We’ve seen so many renders, leaks, specifications and more … there’s little left, surely. What we’re seeing above is an official image, supposedly distributed by LG itself of its new smartphone set to debut just ahead of Mobile World Congress next month.

We understand the LG G6 will sport a 5.7-inch display with an 18:9 aspect ratio, and a 90% screen-to-bezel ratio, meaning those bezels are going to be ridiculously narrow. That’s not a bad thing, as long as they can manage accidental touches around the edge of the display.

The rest of the details are largely already known, including the inclusion of a headphone jack, metal and glass construction, LG’s beautiful dual camera on the rear, fingerprint reader, no module system, etc. Probably the biggest upset will be the move to a non-removable battery.

I don’t know about all of you, but this phone is easily shaping up as one beautiful piece of hardware. I’m very excited to see if LG can make this work a hell of a lot better than last year’s LG G5 did. I hope they can. I believe they can.

So ‘none’ removable battery means water resistance, even faster charging and a nearly seamless body….nice.
Still would like a chrome back option, with a vertical silicon non slip strip in the middle.
The V20 is a big device, I’m hoping the G6 is smaller in the hand.
No Qualcomm 835 processor is a let down, the 821 should suffice if the outright price is well below Samsung and Apple.