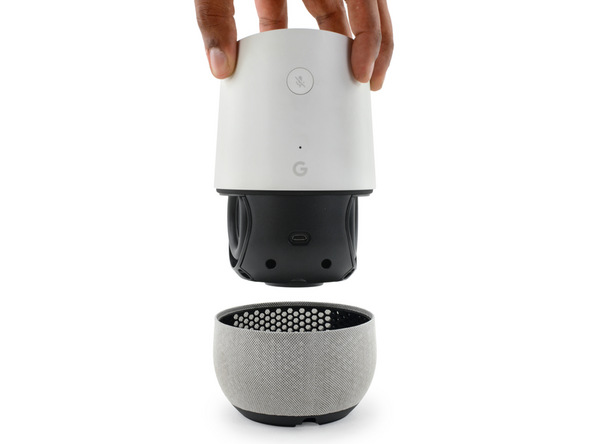 We tried to get some of our WeMo devices connected to out Google Home, unfortunately, despite the devices now being in the list and the setup looking extremely straight forward the connection kept timing out. This could have been due to multiple factors and we’re working on determining what caused the issue and bringing them online!

We’ve become quite the fans of the Google Home/ Assistant here at Ausdroid, between our review and a couple of automation projects the utility of having a voice assistant in the house, especially one that can reach out and control physical things is nothing short of awesome.

With more first-party integrations going live for the Google Assistant and the Pixel about to be added as a configuration point for the home automation service we’re hopefully that Google could well “catch ground” to the undisputable market leader in this space the Alexa from Amazon. To be successful Google needs to keep announcing these integrations as well as release their 3rd part developer “Actions” soon.