Home News and Editorial HTC shelved their Android Wear watch, with no short term plans to... 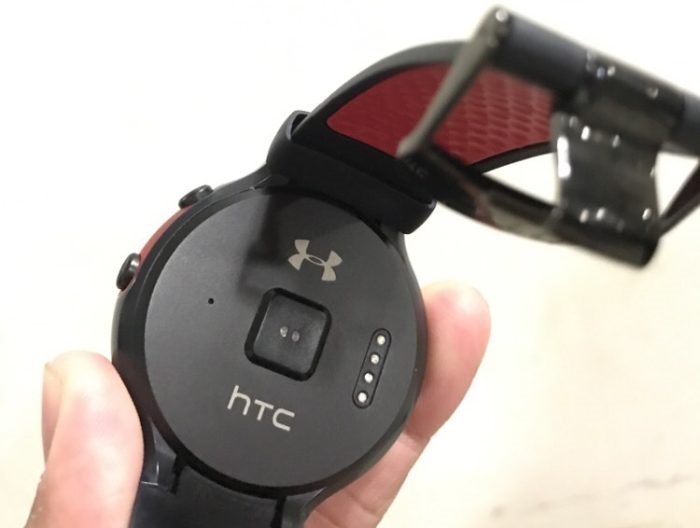 It looks like the recent leaks of an HTC and Under Armour collaboration on an Android Wear device aren’t going to amount to much, with reports the device is just a prototype which was shelved by HTC before going into production. In an interview this week with HTC’s President of Smartphones and Connected Devices Mr Chialin Chang, it was revealed that HTC has no current or short-term future plans to release a watch.

This seems to put a fairly definitive end to the on-again-off-again nature of HTC Android Wear rumours. At this point, with HTC struggling to maintain the relevance in the mobile industry it once had, it’s fairly likely this means there will never be an HTC Android Wear device unless they make it for someone else (cough cough 2018 Pixel watch please).