Home Mobiles Nextbit acquired by Razer; Robin may be their last phone 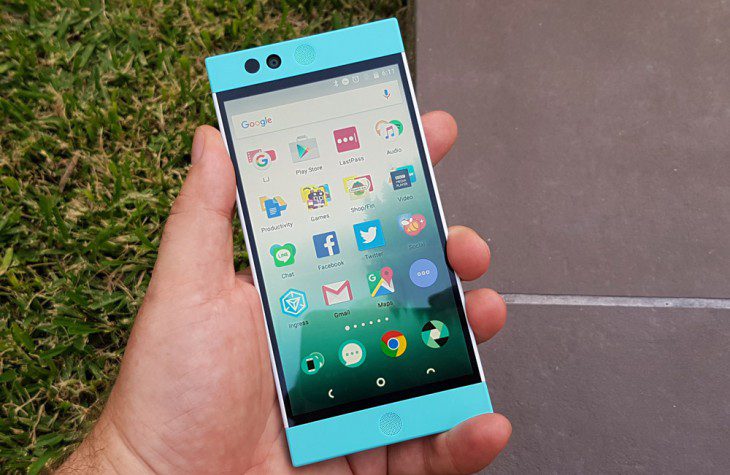 The Nextbit Robin made quite a splash when it released after a successful Kickstarter program last year. It attempted to break the on-device storage mold of current phones and while it did not create a revolution pre se, it was a revelation with Google adopting a similar strategy for its Pixel phones and Google Photos. Now it seems that its plans for further phones may be no more.

Yesterday gaming PC company Razer announced that they had acquired the entire Nextbit team (all thirty of them). Nextbit will remain an independently operated unit of Razer that designs and develops products but here is no hint as to what these products may be. Nextbit co-founder Tom Moss said that “joining up with Razer will allow us to reach much further”, alluding to Razer’s greater financial position and although Razer will be hanging onto the Nextbit and Robin names he said that another Robin is not on the horizon.

As for future products, I’m strictly forbidden from breathing a word about them.

Even though Razer are a gaming company Moss has said that their new products won’t necessarily be gaming related. In my mind though it makes sense when you are marrying a gaming company with a phone company that includes staff from Google and HTC that some form of hand-held gaming system/device/phone is in the planning.

Software support for the Nextbit Robin will continue through February next year with Razer providing 6 months of hardware warranty support. It is unclear whether this hardware support includes the usual full 12 month to two year warranty or past that.

We can only hope that Nextbit continue to make great products and with Razer’s backing they now have the funding to hopefully do that, whatever they may be. We liked the Nextbit Robin and hope have a similar response to their new products in the future.

Did you purchase a Nextbit Robin? Do you see this affecting you at all? How do you see this long term for Nextbit and Razer and their devices?