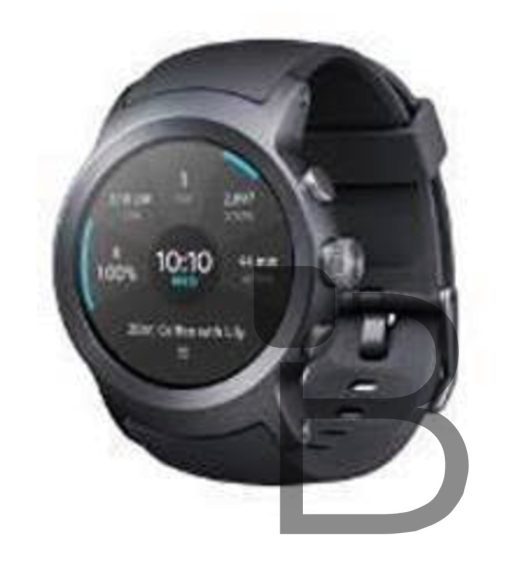 Launching alongside the US$249 LG Watch Style the LG Watch Sport is going to sell for US$349. This is the cost for the base style and as with all other watch manufacturers you would expect different bands or styles to cost more on top of that. Coming with a bigger battery, bigger watchface, more RAM, NFC, optical heart rate monitor and LTE it is no surprise that the Watch Sport costs more than the Watch Style.

The LG Watch Sport will be the first smartwatch with Android Pay through its integrated NFC chip and Android Wear 2.0. Even though it has the extra buttons on the side of it compared with the Watch Style the Watch Sport will still support the “digital crown” navigation which involves twisting the centre “by twisting the center button on the right-hand side of the watch”.

There is a general consensus among the Ausdroid staff that this is the watch we prefer, because, well, who doesn’t prefer high end specs right? Are you still looking at importing this watch either yourself or through a grey market importer like we are? Is this price acceptable in your mind?

I would be interested in upgrading my LG Watch Urbane. I hope it has standard interchangeable bands.

Asus Zenwatch 3 for approx $320 delivered. That’d be my pick.

It looks good so far but I opted for the Gear S3 and it’s a really great smartwatch. The MST payments are great and I easily get two to three days of battery. Nearly the same price too.

Of course, the series 2 apple efforts have been more expensive etc. but I get the feeling someone in google now thinks that apple prices are just right for google prices. And that’s just not on.

What do you know? Fred complaining about price. Again.

Around $500AUD for a watch, Nah thanks

last a day or so on battery nope nope nope

I want it but I am so nervous at the idea of importing! Will be extremely sad if it isn’t released here!