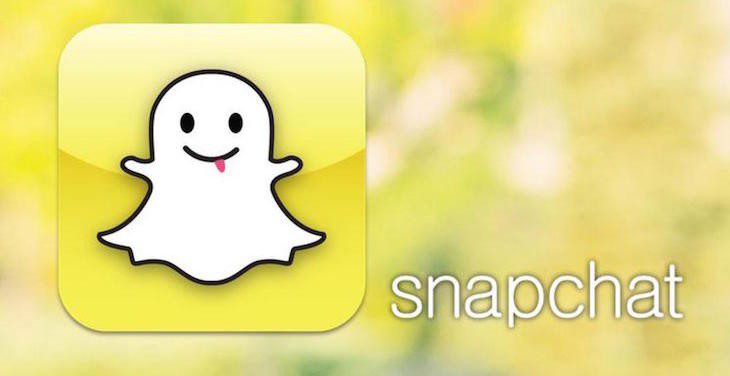 Snapchat yesterday released its long awaited IPO Filing in the US, and contained in the filing is some interesting news: Snapchat confirmed the long held suspicion that Android users aren’t getting the same experience and features compared to iOS users.

The IPO filing was released in preparation for the company’s launch on the stock exchange. In the filing, the Snapchat noted ‘We have prioritized development of our products to operate with iOS operating systems rather than smartphones with Android operating systems’.

Anyone who has used Snapchat on Android will undoubtedly have noticed that iOS-wielding friends seem to get new filters, stickers, and more before Android does. That gap has closed quite a lot in recent times, with Android getting iOS features about the same time most of the time, but not always. At least now we know why.

I hope the gap is eliminated, just like the Facebook app we get a raw deal as well.