Home News and Editorial Editorial: What does Mobile World Congress have in it for me? 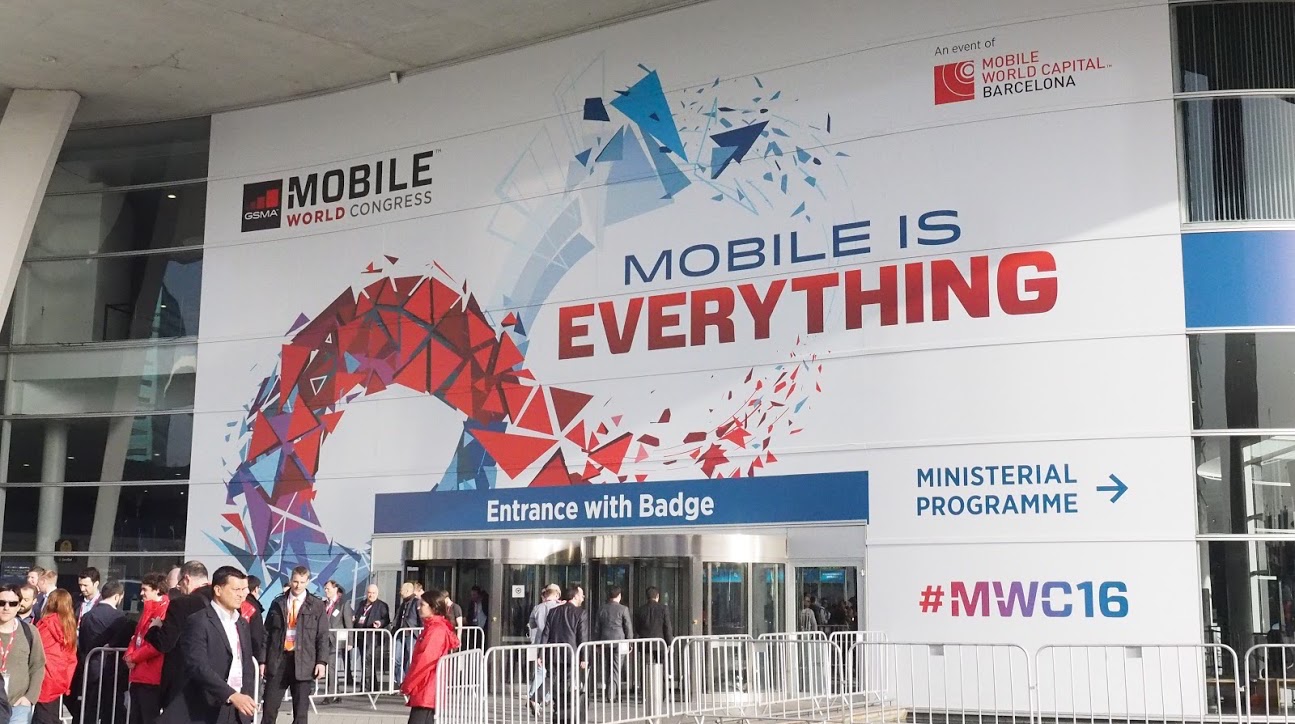 To the average person, Mobile World Congress is just an ensemble of three words that probably don’t mean very much. To those who are rather enamored with mobile devices, the name itself might not mean much, but it does seem to happen at the same time each year that most of the top-flight smartphones are announced. To those who are really into mobile, they know that this isn’t a happy coincidence; Mobile World Congress is where the entire mobile communications industry comes together for a few days, and more importantly for the consumer, it’s where the big announcements in mobile are made.

February 2017 will be like many before it, in that MWC is expected to herald the arrival of a good number of new devices to grace our shores in the next few months. However, it will be unlike the last few years’ events as well, in that we’re told Samsung won’t be unveiling anything more than a tablet (that’s right, the segment of Android that is all but dead).

This leaves something of a power vacuum.

In years past, the day before MWC officially begins (known ‘affectionately’ as ‘press day’) has been a mish-mash of vendors announcing new products and services, with all of them trying to be done early in the day knowing that journalists will leave their events early if they’re not, because Samsung’s press conference in the evening is where everyone goes.

… there were only 3,600 or so press and industry analysts accredited for MWC, and probably 90% of them were at Samsung’s launch.

This isn’t an exaggeration. While most press conferences are fairly small, attended by maybe a thousand or 1500 for those on the larger side, Samsung’s conferences have been something else. Last year’s event must’ve been attended by at least 3,000 people, and probably more. Even by GSMA’s own figures, there were only 3,600 or so press and industry analysts accredited for MWC, and probably 90% of them were at Samsung’s launch.

Why? Because Samsung’s flagship Galaxy S-series phone has become the must-have phone each year, and this year in 2017, we’re told it won’t be launched at MWC. Samsung could pull a rabbit out of its hat, as yet, but it just doesn’t seem likely.

What does this mean?

It means everyone else has an opportunity to get the jump on the Korean juggernaut this year, and boy oh boy, aren’t they trying with gusto.

In 2017, MWC will be anything but leisurely.

On press day last year, we had few commitments. Rachel and I attended LG and Huawei respectively around noon, met in a taxi and went to ZTE over on the waterfront, and then took a leisurely stroll, had a bite to eat, and headed to the east end of town for Samsung’s event at 6pm. It wasn’t a quiet day, but it wasn’t overly taxing.

We had time to move around, and enjoyed it. Most importantly, we weren’t really rushed, and we didn’t have many conflicting engagements.

In 2017, that’s out the window. With seven engagements, and that’s just at this stage, we’re going to be busy:

That’s just on press day. The day before, Blackberry will do their thing, and Sony will do theirs on Monday morning at their booth, followed shortly by Alcatel.

Quite likely, all these products were going to be announced regardless of whether Samsung announced a Galaxy S-phone at MWC, but now that they aren’t, everyone is scrambling to get people to attend their events on press day, with conflicts galore.

What are we expecting from all this?

Apart from some sore feet and tired heads, we’re expecting manufacturers to try and wow us with their next big thing, but with a particular focus; we will need to be convinced that it is their product that will stand up to the Samsung Galaxy S8, which will be announced in late March or early April, and it is their product which people will still care about when Samsung (figuratively) comes to town.

LG can do this with camera technology; their LG G5 and V20 phones had wonderful cameras that truly did something new and unique. Huawei can do the same; if the Mate 9 is anything to go by — and we hope it is — the camera technology in the P10 should be better than what LG have done, or maybe even will do.

With Samsung not at MWC, manufacturers have a greater share of the spotlight, but they need to play the long game; they need to be relevant not just in February, but in April when Samsung announces their next big thing.

That’s just the known quantities. We don’t really know what Nokia will announce, nor Motorola, nor Sony, ZTE or Alcatel, though we have some ideas.

Beyond that … I’m wondering what truly unique things we’ll see this year that haven’t been done before. Dual-lens cameras have been done. Modules have been done (and mostly ditched, except for Moto who’ve done it right). Waterproofing is standard (or should be). Batteries keep growing. USB-C is standard. Headphones seem to be bravely going wireless.

It’s probably a little early for predictions, but here goes:

Will the announcements at MWC be enough to buttress brands against Samsung’s announcement(s) in a month or two’s time? Will we see something truly new and unique that’ll set tongues wagging? Regardless, there’s some exciting announcements not far away — including Android Wear this week — which I just can’t wait to see.

DJI is interesting. I use their products, my Phantom4 Pro+ has a screen attached to the remote, the screen is excellent. Maybe they will do tablets

It’ll be interesting to see what Nokia offer with their return to the smartphone market. IMO they’ll be the most likely to stand up to the Galaxy S8.

Hoping Sony announces an XZ Compact or an X2 Performance Compact. The X compact was underpowered and overpriced by Sony and the SD810 in the Z5 compact was just a bad chipset (thanks Qualcomm) that ruined Sony’s renowned battery life. There hasn’t been a good compact Android phone since the Z3 and I keep looking at the iPhone SE. Somebody please release a decent sub 5″ Android phone before I’m pulled to the dark side 😉