Home News and Editorial Get your hands on the Huawei Mate 9 Porsche Design edition and... 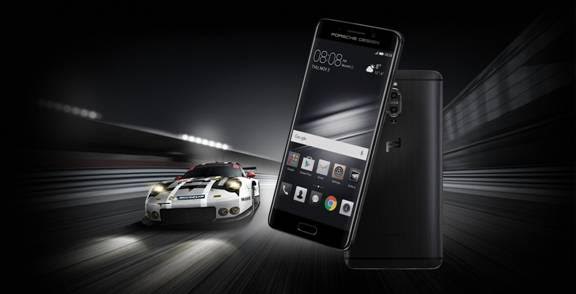 Huawei’s Mate 9 handset launches this week, but if you want the higher end, rarer Porsche edition of the phone you can throw your hat in the ring and bid on one, which Huawei Australia is auctioning off to help Tour de Cure, the Cancer charity.

The Porsche Design Huawei Mate 9 is a slightly more compact version of the standard Mate 9 with a ‘stylish’ design and a smaller 5.5″ Quad HD resolution curved display and it’s also slightly lighter. The Porsche Design has also moved the fingerprint sensor from the rear to the front.

While the phones processors are the same, the Porsche Design model has more RAM (6GB) and more storage (256GB) than the standard edition, though it doesn’t have a microSD Card slot. 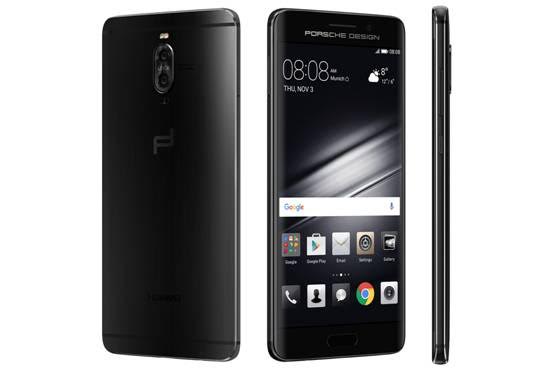 Selling for €1395 in Europe, the Huawei Mate 9 Porsche Design is an expensive handset, but that means it should bring in some good money when the hammer falls later this week. The auction will be held in World Square in Sydney on Friday the 10th of Feb at 12:30pm, but if you’re not in the area you can place your bid through online auction site AllBids.

Proceeds from the auction will go to Tour de Cure, a cancer charity that Huawei Australia have been supporting since 2011. They’ve raised a lot of money through charity rides and auctioning off Canberra Raiders jerseys and this should also provide a nice bump.