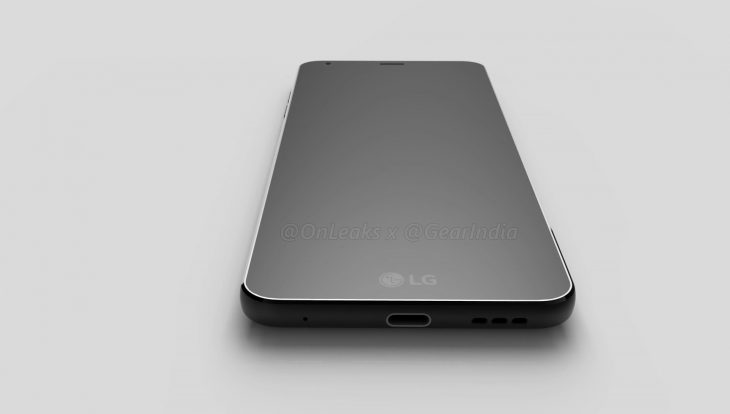 We just saw Samsung’s official Galaxy S8 case leak, and now it’s LG’s turn. We’ve not really sure there’s much more that can leak out about the impending LG G6, but just to show there’s always more to see, 9to5Google have collected come images of a few leaked cases for the device. These images really leave absolutely nothing to the imagination, this is the LG G6 in its full glory.

With the LG G6 to be launched at MWC in a couple of weeks, we’re expecting this to be one of the big devices of the show. With LG moving away from their modular design of the G5, but keeping highlight features such as the dual rear cameras, rear fingerprint sensor and of course the 3.5mm headphone jack, the G6 is shaping up to be a great device, at least on paper. Just a shame it won’t have a Snapdragon 835 in it.

I actually like the design of the G6 over the S8 if the leaks from both devices are accurate.

I do too! Worried about the width of the G6 in the hand compared to the S8.
Also hoping G6 has wireless charging, hence the glass back!

Will
Reply to  Jamie S

I was just thinking the same thing. If LG could learn to market a phone better they might actually do alright.