Home Mobiles LG launching the G6 on March 9 in South Korea, and in... 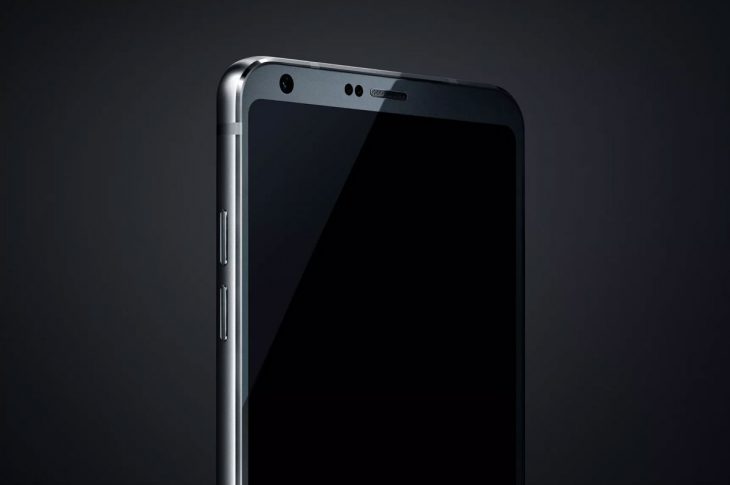 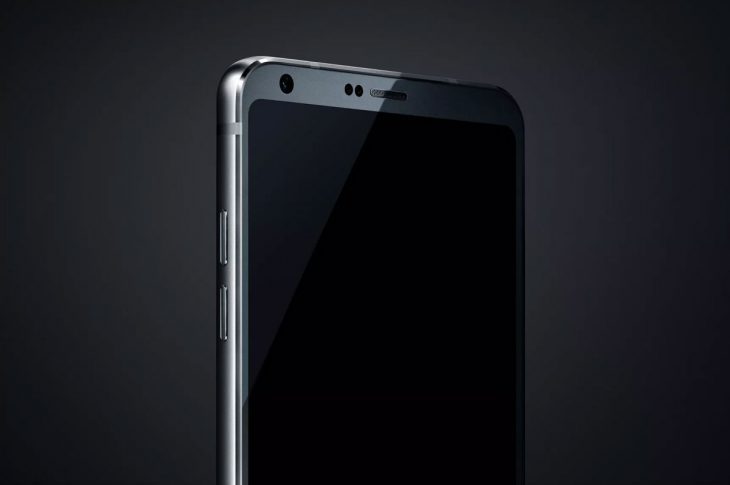 February 26 is the date LG are announcing their new “flagship”, the day prior to MWC in Barcelona. The way things are going, by then there will be nothing left for them to reveal. Today we have seen Evan Blass reveal the apparent release date for South Korea and the US.

In a piece he wrote at VentureBeat, Evan Blass says the LG G6 will be released initially in South Korea on March 9, with its US release slated for four weeks later on April 7.

This is surprising many, as LG have reportedly brought forward their release dates to beat Samsung to the market and with these dates they are only barely doing so. The closer it gets to the Samsung release date, the more customers will wait to see what Samsung have to offer before pulling the pin on one or the other. Rumours have the Samsung Galaxy S8 launching on April 21, so LG’s advantage would be all but wiped out by this rumoured time frame. They can forget about any sort of time advantage by the time it lands on our shores if history repeats itself as well.

The LG G6 looks to be an impressive device that will no doubt be able to hold it’s own against the Samsung Galaxy S8, but when it comes to marketing, it will be game over for LG if they can’t get it on shelves a good few weeks before Samsung have theirs out.

The LG G6 is rumoured to have a flat 5.7-in, 2K display with an 18:9 aspect ratio, Qualcomm Snapdragon 821 as it’s processor, 6GB RAM and 64GB of onboard storage. It will also include Google Assistant as it’s AI, one of the first non-Pixel phones to do so.

Impressive specs. I hope they aren’t too late to make decent inroads into the marketplace. After a poor 2016 they need a good year. What about you? Will you now wait to see Samsung’s flagship offering before buying the LG?

“What about you? Will you now wait to see Samsung’s flagship offering before buying the LG?”
Very nice stats, I just need it to have wireless charging and I’m in. Will wait though for a good price on a grey import via ebay sales though. Samsung? Nope, not interested.