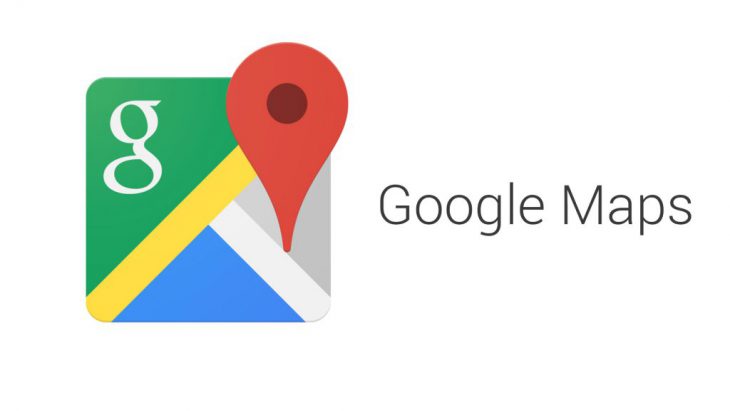 Google has already added a new update for Maps this week with their new tab, but a new feature for Google Local Guides is also being incorporated into it with the ability to share reviews directly from maps.

The ability to link to reviews won’t be available to just anyone, you’ll have to at least be a level 2 guide to see the new function. Google says that the new feature will let you link directly to your reviews in Google Maps to your social channels, allowing you to share all that local knowledge you’ve accumulated in those exhaustive reviews. The new update should be rolling out with the new Google Maps update that’s coming this week, so if you’re a Google Local Guide, keep your eyes peeled.