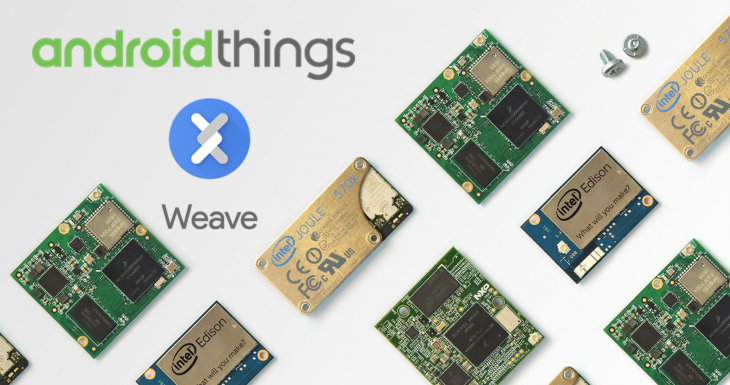 Following the initial announcement and Developer Preview for Googles rebranded IoT platform, Android Things today we’re getting the first major update to the developer platform. Most of the information is very developer centric, however, just because it’s a developer focused announcement does mean there are not a few interesting tidbits.

In the Android Things, DP2 Google has added audio over USB support for various hardware, hardened the Bluetooth stack as well as improved the process of taking real work inputs and outputs and abstracting those into Android intents to function within the software. The team has also completed a sample application using Machine Learning via TensorFlow to allow low power devices to use machine learning to complete complex image/object recognition.

You can see with these features Google is aiming at far more than simple LED bulbs, door locks and motion detection cameras. With easy access to the power of TensorFlow running on the Google Cloud Platform, full audio support and the ability to read interpret and act upon real work data Android Things if definitely looking like a platform that could be utilised to create truly remarkable products.

With Google IO 2017 really just around the corner and at least two more Android Things Developer Previews due out before that event I think it’s highly likely that Google’s IoT platform may finally be ready for the main stage. With Google Assistant, and hardware like Google Home, all that is missing from Google’s IoT strategy is actually IoT things. I for one will sit in semi-quiet anticipation.

I’m excited to see where this leads. It’s definitely going far beyond just doorbells and thermostats. This would seem to be the sort of platform that a future Google Home might run.