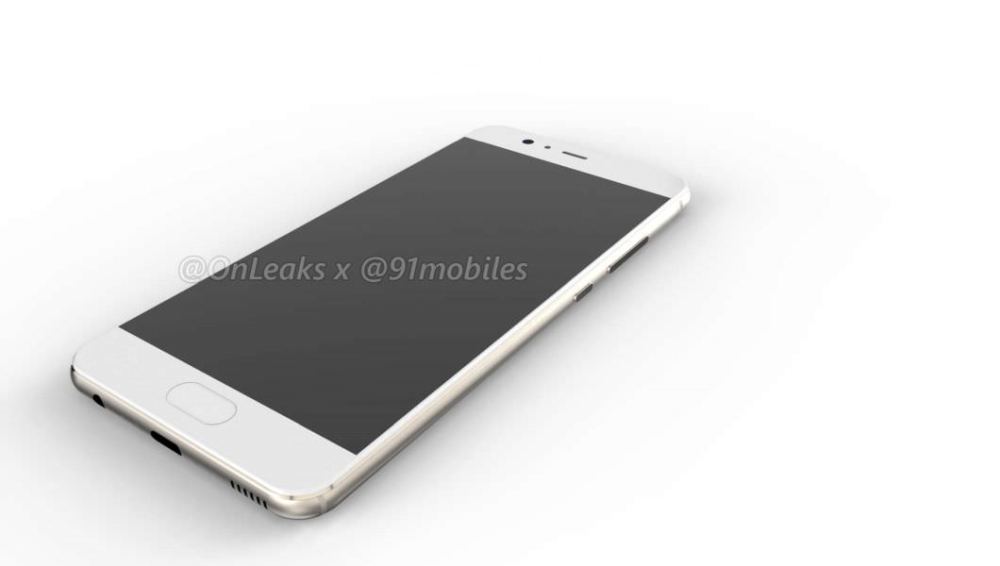 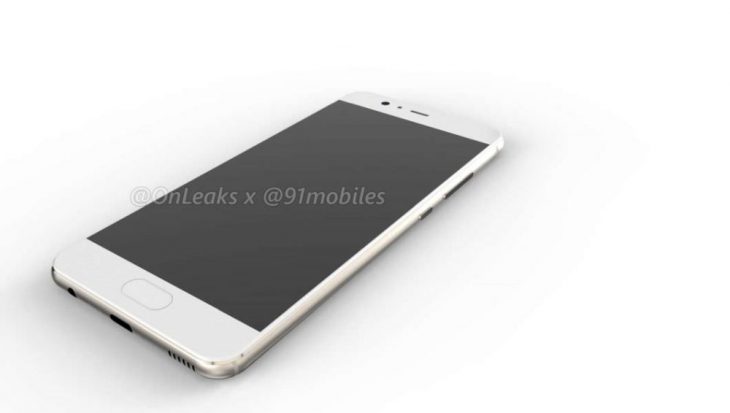 He’s done it again. Evan Blass, every single day he has a new leak that no one else has seen. Just a few hours ago he leaked what appears to be a promo shot of the upcoming Huawei P10 showing both the rear and the front of the phone, confirming the front placement of the fingerprint reader and showing it in some remarkably stunning colours.

We have seen the P10 leak in full 360 degree renders just yesterday and the day before we saw Huawei themselves tease us with a video promoting the P10. Now, confirming even more colours, Evan Blass has tweeted the image that shows the P10 in three more colours to add to those we have already seen.

They are stunning colours in my opinion and will most definitely set them apart from other manufacturers at a time when all of them are struggling to find an edge over each other. We already know that Huawei make great hardware, combine that with these beautiful colours and I can see the P10 appealing to a lot of people out there (most don’t care about the software and will buy it based on looks — Steve proved that long ago).

According to rumours from late last year the specs of the P10 include a 5.5-inch QHD display powered by a Kirin 960 processor paired with 4GB of RAM and 64 GB of storage or 6GB of RAM and 128GB of storage. We now know that the fingerprint will definitely be on the front of the display (can you say bezelicious?), most likely just below the display. Add to that the dual Leica rear facing cameras with tweaked internals, and this phone is shaping up to be a very appealing device. All will be revealed on February 26 at MWC 2017.

Anyone looking forward to this one? Does it make your final three under consideration? Who can you see as it’s main competition in this price range (we assume around the $1000 mark)?

I’ve made 104 thousand dollars in 2016 by working online from home a­­n­­d I was able to do it by w­o­r­k­i­n­g part time for few hours each day. I’m using an earning model I came across from company that i found online and I am so excited that i made so much money. It’s very user-friendly and I am just so happy that i found it. Here’s what I did… STATICTAB.COM/r2tyhgi

Apparently that’s not a home button, just a fingerprint reader.

I got paid 104000 dollars in last 12 months by freelancing on-line and I did it by w­o­r­k­i­n­g part-time f­­o­­r 3+ h /day. I was following an earning model I stumbled upon from this website i found online and I am happy that i made so much money. It’s very beginner-friendly a­n­d I’m so thankful that i learned about it. Here’s what I do… STATICTAB.COM/owgxpdb

Is it just me or does this and the Oppo R9 look remarkably similar? Still on the fence. Was on my list but given the design I’m not convinced.