Home News and Editorial Whispering Willows and Aqualert Premium:Water Tracker are just 20c each on Google...

If you’ve been trying to drink more water, or just need an interesting new game to play then this weeks Google Play deals of the week should appeal to you. Whispering Willows and Aqualert Premium:Water Tracker have both been reduced to just 20c each on Google Play. The app lets you know how much you should be drinking based on your age, sex, weight etc. The app reminds you when to drink and you can log the intake as you go. There’s a nice visual graphic of how your day has gone so far. The app looks pretty decent, but really it’s a simple task they’re trying to achieve. They’ve gone to some lengths to make sure it’s easy to use and convenient. There’s widgets you can add to your homescreen, and if you’re an Android Wear user, the watch app should come in handy as well.

If drinking water gets you going, then this could be a good app to check out. Grab it now from Google Play for just 20c. 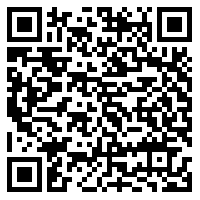 The game follows the adventures of Elena Elkhorn, a heroine with a unique amulet that her father gave her which allows her to project her spirit onto the astral plane. While in her spirit form, Elena can communicate with the dead and get to hard to reach places and manipulate objects. The aim of the game is to find Elena’s missing father and solve the secrets of the Willows Mansion – hence the title.

The game looks pretty interesting based on the trailer alone, check it out:

There’s all sorts of puzzles to solve as you progress through the game, and there seems to be a decent soundtrack that sets the tone for the uncanny game.

For 20c, this could be a good option to grab. Check it out now on Google play while it’s on-sale. 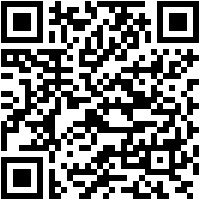 Last weeks deals, for Dark Echo and Weather 14 days Pro are still in place, so grab them if you haven’t already.

These are just the ones that I’ve noticed.

What sort of criteria is Google using and why are we getting such frequent repeats?