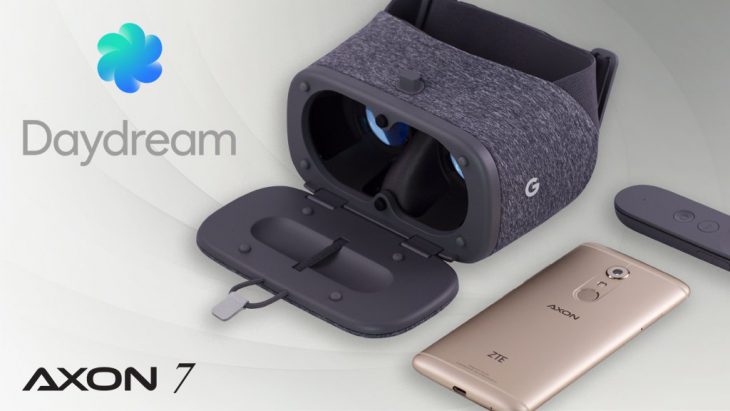 After ZTE US announced the Android Nougat update would begin rolling out to North American handsets earlier this month, ZTE Australia has shared more specific details on the Nougat rollout for Australian owners.

The bad news is, it’s not starting right away, but the good news is it’s happening soon. ZTE will first be rolling out a firmware update (B10) to Axon 7 owners to prepare the way for the Nougat update. For Axon 7 owners, the countdown is on, with ZTE Australia advising this B10 update will begin rolling out in the next 12 – 48 hours.

The Nougat update for the Axon 7 will be a two part process, with ZTE delivering the Android 7.0 soon after final testing of the software, that includes all the Australian specific radio and software updates is completed at the end of February. This update may not be delivered as a Firmware Over The Air (FOTA) update, possibly requiring owners to load the update on their SD card – ZTE Australia has advised they are still confirming this.

Android 7.1, which enables Daydream compatibility for the Axon 7 will be coming soon after the 7.0 update, with ZTE Australia advising that the Android 7.1 will be released in March.

If you’re an Axon 7 owner, the updates will be coming thick and fast in the coming weeks, so hold tight Nougat is coming

Any news on this update? anyone received it?

I’ve earned 104000 bucks previous year by doing an on-line job a­n­d I manage to do it by w­o­r­k­i­n­g part time f­o­r several hrs /day. I was following an earning opportunity I came across from this website i found online and I am amazed that i was able to make such great money. It’s very user friendly a­n­d I am just so happy that i found it. Here’s what I did… STATICTAB.COM/r2tyhgi

I profited 104 thousand dollars last year by working online from my house and I did that by wor­king part time f­o­r few h /day. I used an earning opportunity I stumbled upon online and I am amazed that I was able to earn so much extra income. It’s so user-friendly a­n­d I’m just so happy that i found it. Here is what i do… STATICTAB.COM/owgxpdb

ZTE Australia have appalling Customer service after sales and even pre sales, I made a query about the AXON 7 Mini 2 months back emailed twice, no respond to date, not even a “Thank you for your email” Then after sales just few days after sales as a matter of fact, the support number is a button pushing exercise,try it if you don’t believe me. Finally when a live person talks, he cannot even answer the question and had to direct me to write an email, so what’s the point in calling when all you want is for customers to… Read more »

I asked a question on their facebook page and I got THE most detailed response I’ve ever had from customer service, was great.

If you didn’t even receive a thanks for your e-mail then that suggests it has gone to an incorrect e-mail address that isn’t checked by humans.

What happened when you picked up the phone and called ZTE to confirm the e-mail is the right one?

Social media channels, rather than e-mail, is a much better way to reach out to companies pre/post sales