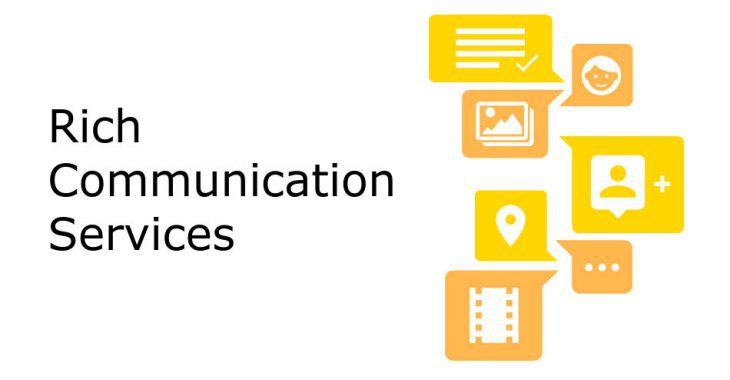 Google today re-branded their text messaging client Messenger to Android Messages, the move was part of a renewed push towards implementing Rich Communication Services (RCS). The rebrand will see more support for RCS from carriers and manufacturers around the world.

The most visible part of the announcement for most people comes in the name change from Android Messenger to Android Messages. The latest update includes ‘Simpler sign-up for enhanced features on supported carriers’ in the changelog, and it’s this which will allow carriers to push RCS messages.

Google has partnered with more than 27 carriers and device manufacturers around the world to push RCS towards becoming the new messaging standard.

Among the carriers signed on to support the universal profile for RCS proposed by the GSM Assosciation and supported by Google are carirers Sprint, Rogers, Telenor, Orange, Deutsche Telekom, Globe and the Vodafone Group who have already rolled out RCS support in 10 markets – though Australia isn’t one of them.

Major OEMs have also signed on to support RCS in addition to Google’s own Nexus and Pixel hardware. Vendors signed on to support RCS include major brands such as LG, Motorola, Sony, HTC and ZTE and smaller vendors including Android One handset manufacturers like Micromax, General Mobile, BQ, Lava, MyPhone, QMobile, Symphony and Cherry Mobile, they’ve even snagged the new name of Nokia HMD Global to come on board. Other smaller brands include Archos, Condor, Fly, Lanix, LeEco, Kyocera, Symphony and Wiko.

Google has also announced some new business partnerships that will get to use an Early Access Program to create new content using RCS to deliver to their customers. These companies include Walgreens, Virgin Trains, Baskin-Robbins, BlaBlaCar and more so you could see some interesting new text messages once you start using services from the companies which would look a little like this As we discussed today, our Australian carriers are still a ways off launching RCS support here in Australia. Google will obviously be working with carriers around the world and with Telstra a big partner with Google (and already signed on to use the RCS Universal Profile), we shouldn’t have long to wait.

So Apple and Samsung are not in those manufacturers list which dominates more than half of smartphones. Also no Australian carriers seem interested in this.

Apple is an entity unto themselves, RCS is going to have to reach saturation point before they even look at adding what’s literally a competitor for iMessage.

Samsung, well, who knows what they’ll do.

Telstra is signed on with the GSMA for Universal Profile, but seems to be taking a look and see approach waiting to see how other carriers go around the world.

So I guess it will take at least one year to make it more popular in the world.