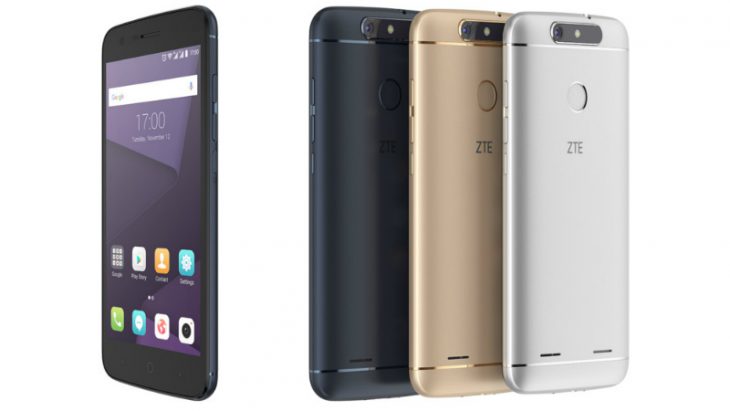 Alongside the other announcements of MWC, Chinese-manufacturer ZTE has weighed in, announcing two mid-weight devices in the form of the ZTE Blade V8 Lite and Blade V8 Mini. The Lite variant — shown off above — will be the more affordable of the two, while the Mini brings a dual camera setup to the middle of the mid-range.

The Mini is perhaps the more interesting of the two for us; ZTE are promoting it as the ‘perfect smartphone for photography lovers’. Featuring a 5-inch display at HD resolution, powered by a fairly unassuming Qualcomm Snapdragon 435 at 1.4GHz with 2GB RAM, you could be forgiven for overlooking the Mini. However, the real story is what’s on the back. 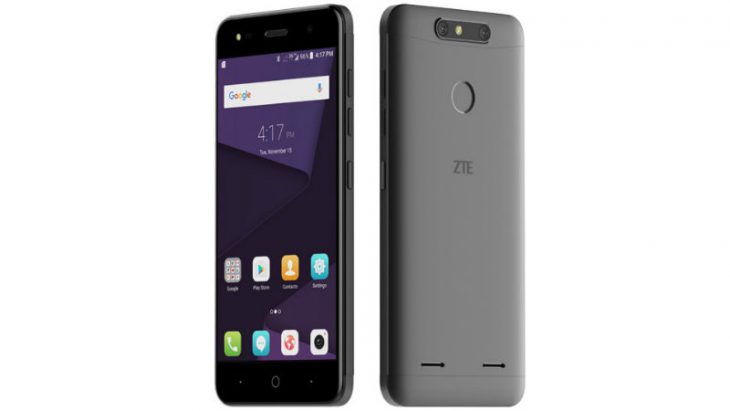 There’s a dual camera setup, but unlike Huawei (which opts for dual sensors in a RGB/monochrome config) and unlike LG (which has a wide and telephoto lens), the ZTE Blade V8 Mini has a 13MP sensor accompanied by a lower-res 2MP depth sensing sensor. This gives the Mini some neat tricks; a bokeh feature, post-capture focusing, automatic HDR, and a 3D shooting mode akin to what we saw on the HTC One M8.

The front-facing camera is a fairly standard 5MP affair with LED flash, and there’s a 2,800 mAh battery in the back. Expect to see the ZTE Blade V8 Mini launching into Europe and Asian markets later in Q2 2017, and perhaps elsewhere after that.

The Lite variant will be a more affordable variant; the same 5-inch screen, with a different (though not significantly) MediaTek 6750 processor with the same 2GB/16GB RAM/storage as the Mini, with MicroSD storage as well.

The camera configuration is not especially remarkable; a single 8MP camera with autofocus and LED flash, and a 5MP camera on the front. A 2,500 mAh battery powers the unit, and it will be available in some central European markets first, with Asia Pacific and European markets to follow later.

Both the ZTE Blade V8 Lite and Mini will run Android 7 Nougat out of the box and ZTE’s MiFavor 4.2 software as well. At this stage, neither unit is destined for Australia, but that may well change down the line as product strategy for 2017 develops.

Do you guys reckon that the current V7 Lite (International version with 2GB Ram) is probably the better bet compared to the V8 Lite?
Similar specs and I personally believe the V7 is better looking.