Feeling stressed? Just love mining? That’s the themes this week in the Google Play Deals of the week which this week sees Meditation Studio and Gem Miner 2 reduced to 20c each. The app features a choice of 25 teachers which can take you through over 200 guided meditations that can relax, calm and un-stress you. The meditations included in the app include Meditation Essentials, Uncovering Happiness and Changing Habits.

It’s got great tie-ins to Google services like Google Fit to track your progress, as well as an option to Chromecast your meditation session to a Chromecast receiver.

Schedule a session, or take one at your leisure, either way it’s just 20c this week on Google Play. 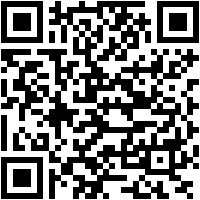 Gem Miner 2
Been hooked on Prospectors or Yukon Gold on TV? Want to try your hand at virtual mining before you head to the high country to find your own riches in them thar hills? Gem Miner 2 could be for you.

The game looks pretty decent with colourful HD graphics, it’s got a bunch of mines to explore and a variety of ores to dig up and exploit. The game lets you freeplay through the mine to find all the minerals, gems and more you could want with up to six difficulty levels, or there’s 70 expeditions which let you choose from 3 difficulty levels.

There are In-App Purchases but they’re not required to finish missions, instead they’re expansion packs. There’s two packs available to purchase for $1.45 each with 16 missions included in each.

There’s external support for Bluetooth controllers, as well as ‘GoogleTV’ note: Not Android TV and my Nexus Player and Android TV enabled Bravia don’t show up. There’s also support for LIFX light bulbs for some reason.

If this sounds like a game for you, head over to Google Play and lay down your 20c and get mining. 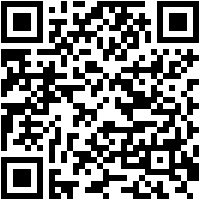 Last weeks deals for Piano Melody Pro and REVOLT Classic 3D are still discounted to 20c each for a limited time so grab them while you can.