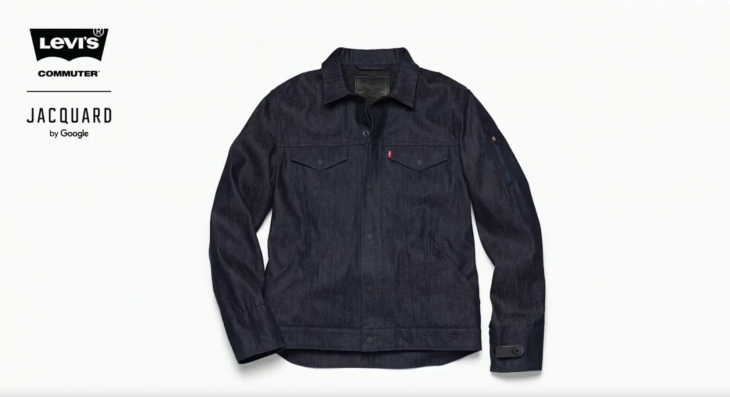 If you’ve had your sights set on Google and Levi’s new collaboration in connected fashion, the Levi’s Trekker Commuter Jacket, you’ll have to wait a little longer with Levi’s Australia advising we won’t be seeing them in the near future.

The Project Jacquard infused jacket can be used to control apps including Spotify and navigation apps via an app on your smartphone through a flexible USB-based control module on the left sleeve. The Levi’s Trekker Commuter Jacket will cost $350USD when it goes on-sale later this year, or around $462AUD as a direct conversion without any consideration for any ‘Australia Tax’. We’ll know more about availability for the jacket in the coming months.

Have you been waiting for Project Jaquard?

To be honest I can’t see myself using this ever, even if it was given to me.