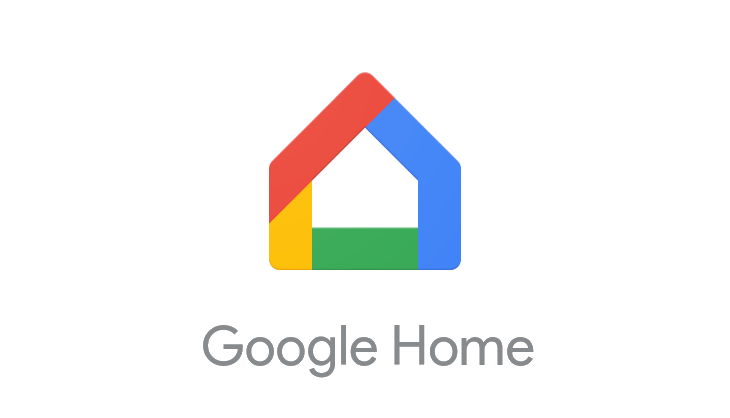 Google has today announced a new update to their Home app, with a new ‘Listen’ tab being added that makes it easier to find the right jams to match your mood, or your activity.

The update is already live in the Google Home app – at least it will be once you update – and shows off potential playlists from compatible music sources such as Spotify, or of course Google Play Music. It’s not just playlists, but also apps installed on your device which are compatible with casting to Google Cast devices, and will also highlight new cast enabled apps from the more than 200 available now on Google Play that you may want to check out.