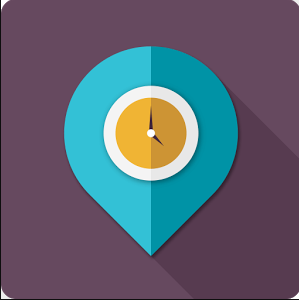 Underpayment of both migrant and young workers is a problem in Australia, and to help prevent this occurring the Fair Work Ombudsman has released a new app called ‘Record My Hours’.

The app uses geofencing to record when a worker spends time at the workplace, automatically registering when the worker arrives and leaves the workplace, though workers can also update this manually. The app is aimed as a backup for potentially vulnerable workers, who may unexpectedly find themselves working for an employer whose record-keeping is not quite up to scratch.

Most business owners do the right thing and when mistakes occur, many are genuine oversights and are rectified quickly without issue. However we still see far too many examples of records that are either deliberately misleading or so sub-standard that it’s not even possible to conduct an audit and determine whether employees are being paid their correct entitlements.

The app uses a modern Material Design layout with a navigation drawer and floating action button and comes with a host of features, users can:
• Keep a roster of all their shifts, including leave
• Set and receive notifications about their roster
• Enter and keep track of multiple jobs and workplaces
• Take photos of information that belongs to them or they’re allowed to access, like their own pay slips
• Export the data to their preferred representative
• Back up information to their own personal cloud storage
• Record piece work arrangements (including work locations for itinerate workers)
• Access the app in 12 languages.

The app can be downloaded for free from Google Play (and the iOS app store) now.