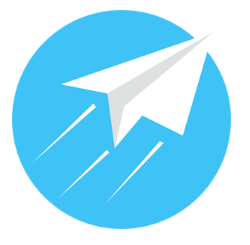 Supersonic Fun Voice Messenger is a messaging app, yeah, apparently we need another one, but it’s not actually Google per se, so we’ll give it a look. It’s also a bit different to anything that Google has on offer though with a heavy focus on emoji, as well as actual audio.

Rather than simply typing in the app though, it’s more about talking with the app essentially a phone conversation but with subtitles. You and your messaging partner (or partners – it also supports group chat) can either talk/listen or read the messages on-screen with the app transcribing your voice to text automatically – including automatically converting some words to emoji.

The app is pretty cool, it works Ok at least it did for me, but it did seem to be restricted to the US. That doesn’t mean you can’t get it though 😉 just click here to download the APK and sideload it.