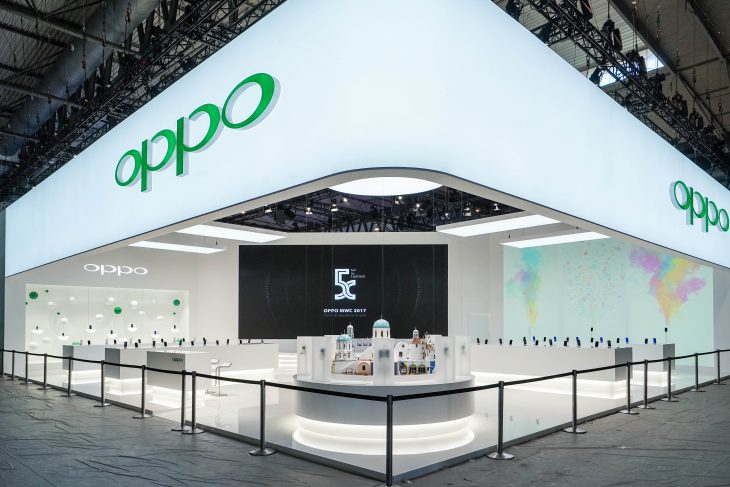 Duan Yongping the co-founder of Chinese smartphone brands OPPO and Vivo says “Apple is an extraordinary company. It is a model for us to learn from”.

The entrepreneur told Bloomberg in what he said was his first interview in 10 years that despite his admiration of Apple they are perhaps too stubborn at times. Duan explained that OPPO and Vivo employed tactics Apple was reluctant to match, such as cheaper devices with high-end features.

It’s been noted by many mobile industry commentators that OPPO phones have hardware designs inspired by Apple and it’s fair to say that OPPO’s Color OS modifications to Android are very reminiscent of Apple’s iOS.

Now that their founder has revealed his strong feelings towards Apple this makes sense. Duan carries 4 devices, including a heavily-used iPhone and much of his overseas wealth remains tied up in the iPhone maker.

In 2016 OPPO and VIVO held about 1/3rd of China’s mobile marketshare, shipping more than 147 million smartphones, dwarfing Huawei’s 76.6 million units, Apple’s 44.9 million and Xiaomi’s 41.5 million, IDC estimates. Beyond their home turf in the fourth quarter of 2016 Oppo and Vivo were 4th and 5th in the world, respectively.