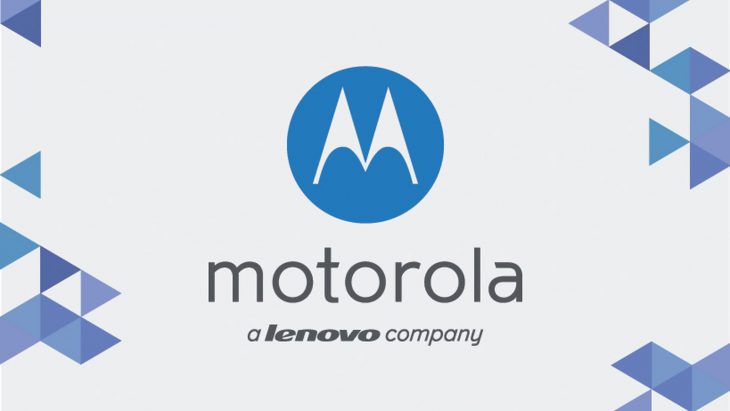 After a successful move into modular phone accessories with the Moto Z last year, the popular Moto X series looks set to return in 2017 with a new leak showing the Moto X 2017 in a new series of photos in the wild.

The new phone appears similar in design to their latest efforts, though there has been some changes on the rear, notably a very large housing for what appears to be a dual-camera setup – something that’s becoming a trend across the board for all manufacturers, including Motorola themselves with the recently announced Moto G5 Plus.

Under the hood, a Snapdragon 625 processor (MSM8953) with 3GB of RAM and 32GB of storage will power the phone, which makes the designation of the Moto X as a ‘flagship’ somewhat dicey.

Could this be a revamped Moto G? Another Moto line? We’ll hopefully find out more in the near future when Moto decides to let this one out officially.

Do you know when they plan to replace the current Z lineup?