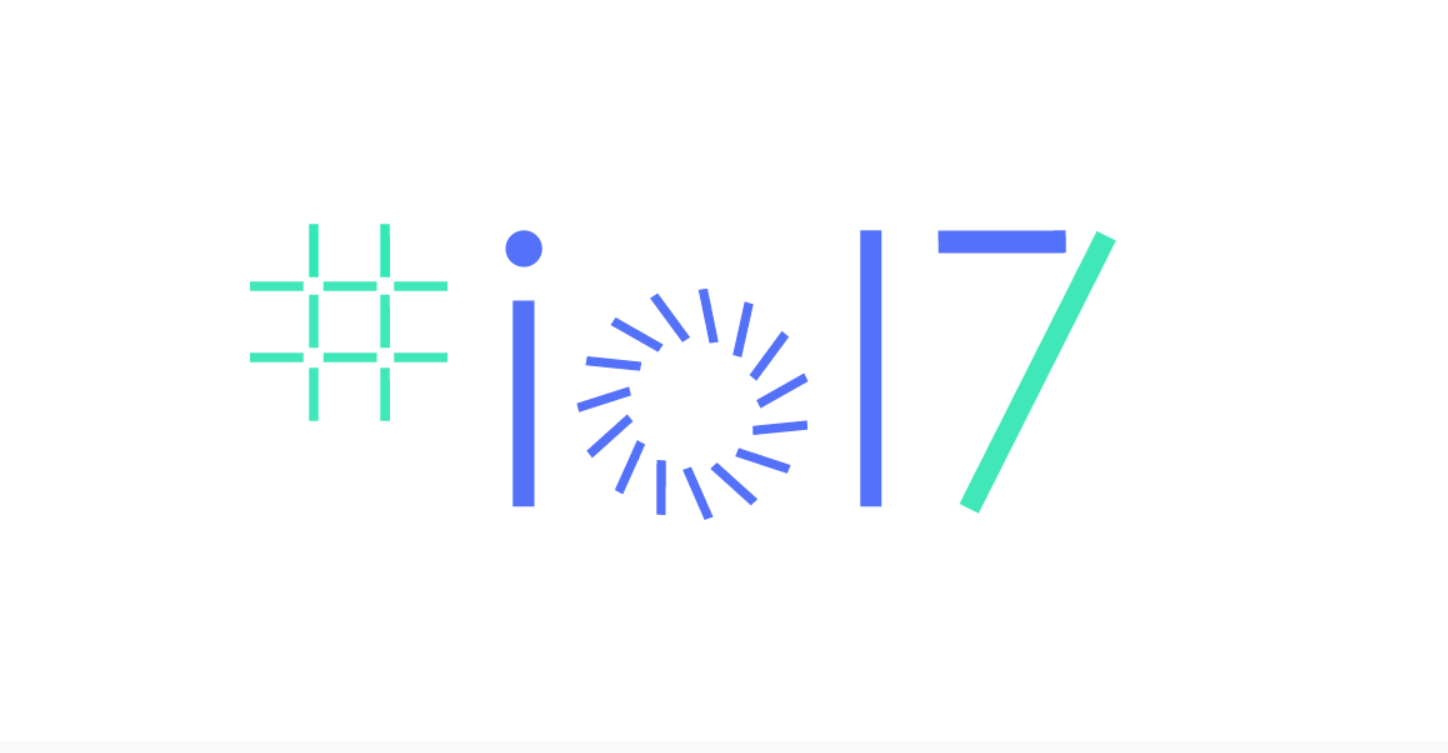 Google I/O 2017 is drawing near, with just a month and a half to go until the developer conference kicks off at Shoreline Amphitheater in Mountain View California. The 3 day conference runs from May 17-19 and should feature a number of new and interesting features, Google has started updating the schedule for I/O announcing some of the more common sessions you’ll see at the event.

The conference will kick off with a 2 hour keynote at 10am on the 17th, before getting into the various sessions available, which includes a ‘What’s New in Android’ session hosted by Romain Guy. There’s a number of topics to filter in the schedule view, including topics like Assistant, which now has a variety of sessions, and Internet of Things (IoT), VR and Machine Learning as well, showing what Google is really going to push this year. Some of the more popular sessions that are held each year – like Google’s Advanced Technology and Projects group (ATAP) session – won’t be added until later.

We just published the first wave of #io17 sessions: https://t.co/10KtJyRRLk! This is just a taste, stay tuned for more! pic.twitter.com/NLpaBjg6M9

It’s a good way to see what’s going to be important in the Google-verse over the next year, so check through and see if you can see anything interesting there.