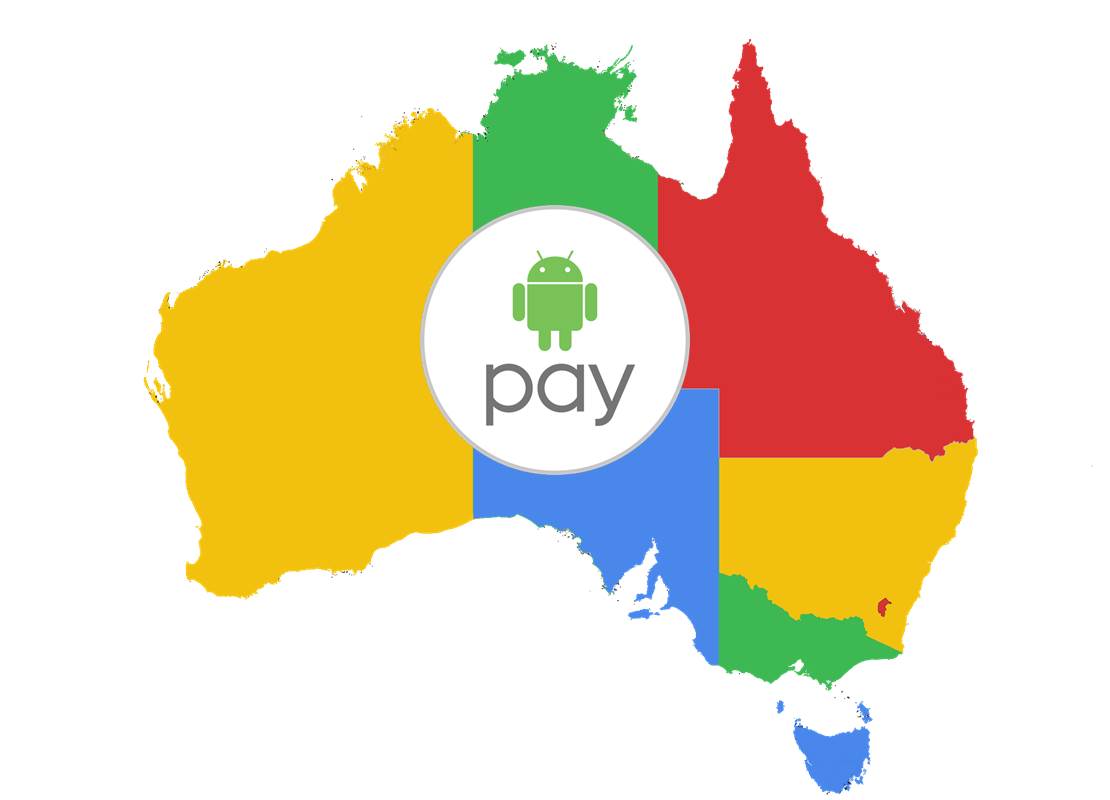 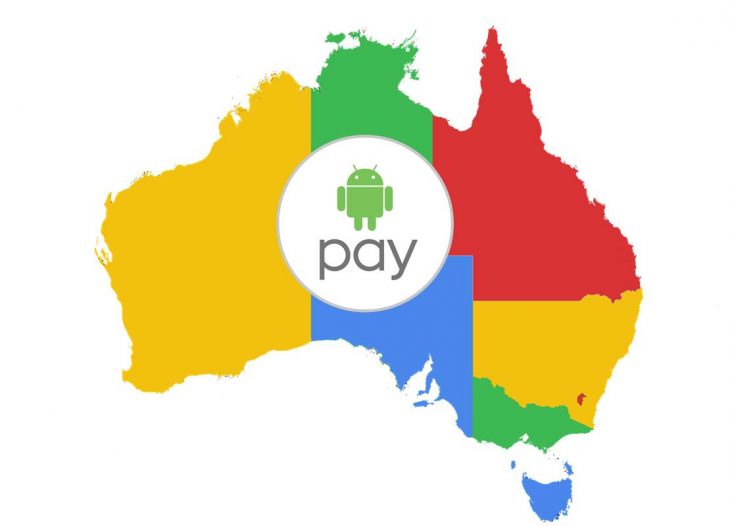 Android Pay’s roll-out in Australia continues to march forward with Google slowly adding on more financial institutions, retail partners and in-app payment integrations. At launch it was notable that Coles Group line of retail stores was included at launch retail partners but Woolworths Limited stores were not, that all changed yesterday.

As of yesterday Woolworths Limited line of retail stores, being Woolworths, Big W, BWS and Dan Murphy were all added to the list of retail partners. What does this mean? To be honest not a lot, you could already use Android Pay at all of these locations anyway, and seeing as Android Pay rewards has jet to be implemented in Australia in any meaningful way it’s not even like you’ll get any significant bonus there.

Perhaps we’ll see some promotions with Woolworths like we did with Coles earlier in the year when they awarded bonus FlyBuys points for using Android Pay. The only real change we can predict is that you will now receive an Android Pay notification telling you that these stores are Android Pay ready whenever you get within range, so yeah, enjoy those extra notifications. Seriously, however, it is good to see Google is obviously working in the background to continue to expand the official footprint of Android Pay down under, now for an NFC Android Wear device retailed in Australia, please…

Damn, was hoping the Woolworths credit card was being switched on.

… and there are plenty of banks that do. You have a choice. If it’s important to you just change banks.

It’s important but switching banks is massively inconvenient. I’d rather CBA just get with the times.

Agreed. Everyone has different circumstances and the catch cry of ‘Just change banks’ is not a simple solution for a lot of people.

Well you could just add an account rather than changing. That’s what I did, added an ing account to my existing ones.

Again, this is not an option for it everyone

If Commbank’s own tap and pay solution was comparable I wouldn’t care as much but seriously its a hot mess. Massively inconvenient from a process perspective in comparison to Android Pay.

Not withstanding the fact that 1 out 3 transactions fail for me. I have to have my card on standby anyway and so I might as well just use that.

Well, in fairness, it’s always worked for me. 100% strike rate on my Pixel.

They have started spruiking their own services in the app so not only are they never going to support Android pay, they are using the fact that they don’t to their advantage.