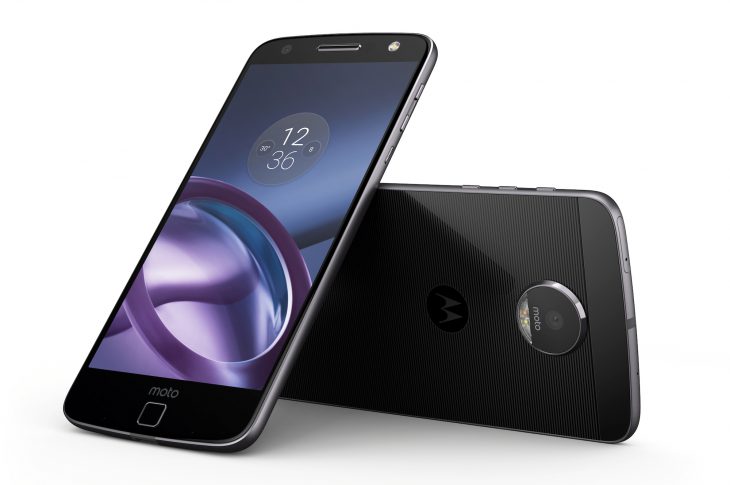 Sometimes when we review a phone you love it from the moment you first turn it on. The Moto Z was that for me. It was an amazing phone that probably suffered from a lack of exposure. Directly after it was released we were swamped with Pixel that and Pixel that. Motorola/Lenovo have said that they are all in on the Moto Z and Moto Mod line though and it seems the Moto Z2 is in the pipeline.

Evan Blass has tweeted out a very basic banner saying that “this is happening”, in case there was any doubt whether Motorola/Lenovo would be making a 2017 version of the Moto Z. Read the tweet below and tell me is it the Moto Z2 or the Moto Z “squared”? I’ll go for squared, it’s a bit more creative than just using the 2 notation.

At this stage there are absolutely no details at all on the phone but expect it to be a very similar size and build to the original Moto Z as the Moto Mods need to be compatible from one generation to the next. There was no information given on whether there will be a mid range version of it like the Moto Z Play of last year.

Yet another phone to look forward to when it is released later this year. Until then I’m sure that we will see many leaks of it and details will come to light. We’ll do our best to keep you aprised of any and all details that surface.

Anyone here got a Moto Z? (I know there are a few Moto Z Plays) Do you have any Moto Mods? Would you upgrade to a second generation Moto Z?

Have a Moto Z but no Moto mods as there is nothing useful at the moment. So much promise of mods with the hackathon but nothing so far! 🙁 so simple.. Extended battery + dac + 3.5mm headphone jack..

I’m waiting for this to come out as I think it will be my Nexus 5X replacement. Let’s hope it’s soon because the 5X is quite an ordinary phone that’s rapidly going downhill.