Google’s decision to split the Shopping List from Assistant to Express certainly ruffled some feathers over the weekend. The change has become a reality and it’s now live and available to use – and I think it’s cool.

The Google Express list is now accessible for anyone, you simply load up Google Assistant and ask it to add things to your list.

You can create multiple lists, then manage those lists with an option to designate one list as a primary list. Anything added to your list is then sent to your Primary List which is a bit clunky as it seems you can’t say ‘Add It, by Stephen King to my Book List’ and then ‘Add Bananas to my Shopping List’. You can share those lists fairly easily with anyone from your contacts list or by simply adding in an email address.

The lists are available as a web app, you can access that from desktop or mobile for ease of use – essentially negating the need to install an app like Keep. You can simply add something to the list and be taken there, access the list through a Favourite in your browser, or open up the Google Home, slide out the Nav drawer and hit ‘Shopping List’.

When looking at lists, there’s a tick off option, you can swipe to remove an item, edit it (with suggestions auto appearing) and you can share it with contacts or just anyone’s email address. It’s fairly simple, but it works.

It’s tied in to Google Express, so if you’re in an area serviced by the Google Shopping system (i.e you live in the US), you can choose to get stuff delivered. It’d be handy but we’re currently out of luck on that front, as are a number of regions around the world where Assistant is available but Google Express isn’t.

So far it seems ok. There’s a few ‘features’ missing that Google Keep had (Android Wear app anyone?) but it seems like a fairly straightforward list app that could get better over time.

I could be missing something here, but as you can see from the screenshot I don’t have any shopping list in my Home App either??

Maybe someone from Ausdroid can help us mere mortal Android users out?? 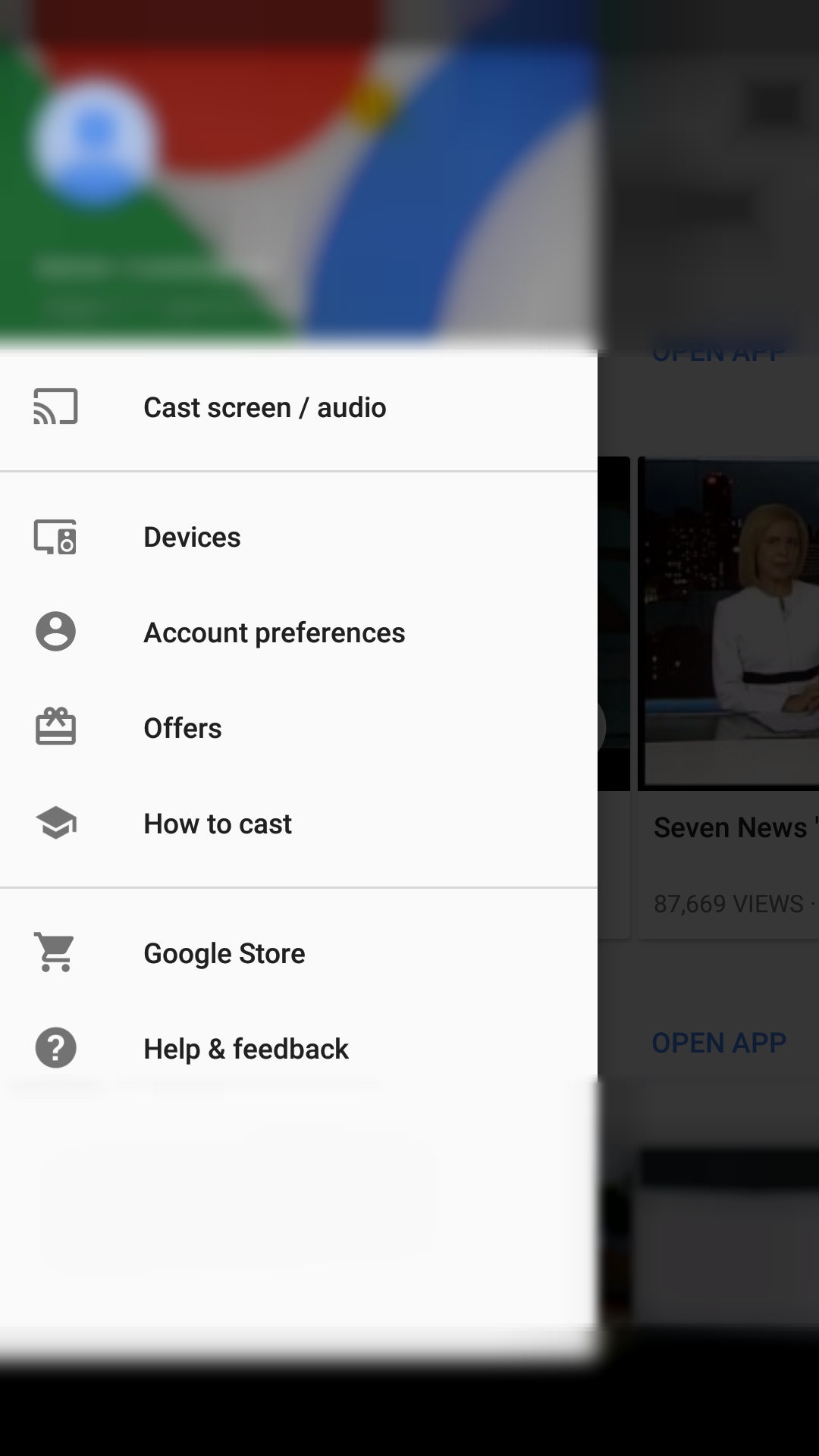 This is an effort to promote Google’s online shopping service and nothing more. They’ve taken what used to be accessible offline and across platforms (Keep) and now require the user to click through the Google advertising app (Home) to find an obscure menu that requires an internet connection and is only accessible in that app. Yay.

For those who don’t like this change, I’d suggest looking into Tasker and the AutoVoice plugin. Take control of assistant and do what you want with it, not just what Google and their advertising affiliates tell you to do.

What did this mean? “open up the Google Home, slide out the Nav drawer and hit ‘Shopping List’.”.
The Google home app? There is no such setting. The Google now feed? Again, no setting

It seems that there can be an issue that can arise when you don’t have internet access, such as being in a building with no cell signal and no WiFi access. You wouldn’t be able to add to your list, and may not be able to access it as well. At least with Keep it is always available on your device. I don’t think this is a complete killer, but something to consider.

Dumb question, maybe, but what impact does this have if you don’t have assistant yet?

Not much at all. No dumb questions here.