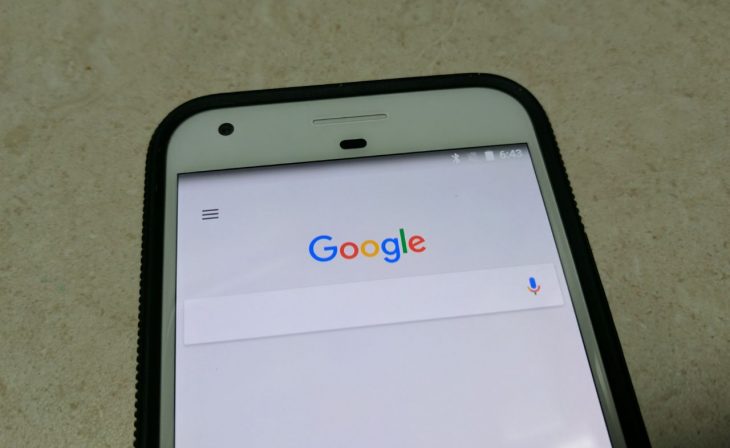 Who isn’t excited by the prospect of Google releasing hardware in new device categories? Well maybe the answer to that is people who can’t buy their existing offerings? All of that aside, according to a recent tear-down from 9to5 Google, it looks like Google is working on a new device, or category of device called the “Bisto”.

Bisto was mentioned along with the Pixel, Android Wear, Android TV, Google Home and the rather broad category of Phone . What do all of these things have in common except running Android? Google Assistant. In addition to the mention of the device type two other interesting tid bits were found in the code, “notifications will be read aloud inside your headphones” and “Spoken notifications”.

The proximity to other Assistant enabled devices along with the clearly auditory nature of this integration leads me to speculate that perhaps Google is working on their own “hearable”, I hate that term. It could be something as simple as a set of Bluetooth headphones, perhaps to compete with the something about Mary inspired Apple Earpods, all the way up to their own Moto Hint or Sony Ear style in-ear device or even a bone conduction system to allow you to be in constant auditory contact with the Google Assistant, which would be awesome BTW.

Of course, all of this is speculation. This wouldn’t be the first time some code has been seen that never actually materialised into anything tangible for consumers. However, with new code for multi-users in Google Home also showing up, something we now know Google is close to releasing, it does raise our confidence that Google has some sort of plans for an auditory companion to their assistant in the pipe.

If Google was working on a auditory device what would you want it to be? Let us know below.

I don’t have any issue with it

I love how they differentiate Pixel from Phone (I suppose because Assistant was initially only available on Pixels). I also love that the code for Pixel is still assistant_settings_device_type_NEXUS #notdeadyet 🙂

Not one of googles better releases. The app crashes everytime you swipe away a card

I’m having the same problem. I thought something was wrong with my phone (Nexus 6)