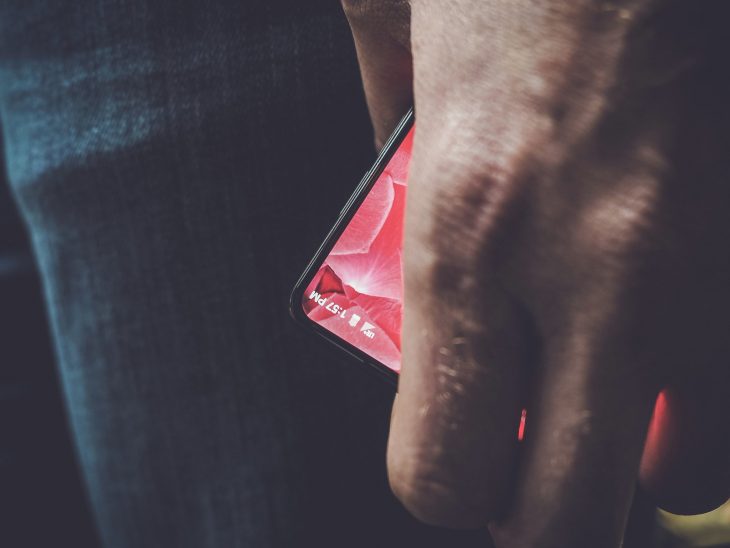 Andy Rubin is widely regarded as the father of modern Android, considering he did start the company that would eventually move to Google, and created what became Android. Since leaving Google, Andy has turned his hand to a few different things but his most recent venture is the most interesting to us, starting his own phone hardware company, and yes the Essential will be running Android.

According to a benchmark discovered on GFXBench, we may have our first indication on what Rubin’s Essential Smartphone will contain, or at least the current development edition. The Essential FIM-PM1 benchmark confirms Android N on board, although only 7.0 at this stage, a 2560 x 1312 Touchscreen rumoured to be 5.5-inch, what looks to be a Snapdragon 835, 4GB of RAM and an unusual 10GB of storage.

The unusual storage is probably because this is a development device and as such we probably need to be cautious of taking all of this as definite, that and it’s unconfirmed! You may also have noticed the unusual screen ratio, it’s just a fraction off the newly popular 18:9 ratio, again unconfirmed benchmark result, so grain of salt.

All of that said if this is indicative of where the Essential is heading with a top of the line processor, 4 GB of RAM, 2K-ish display and the other rumours about bezel-less design seems to indicate that if this is Andy’s latest and greatest they are definitely targeting the higher end of the market.

With the father of Android at the helm I for one am very excited for this device.