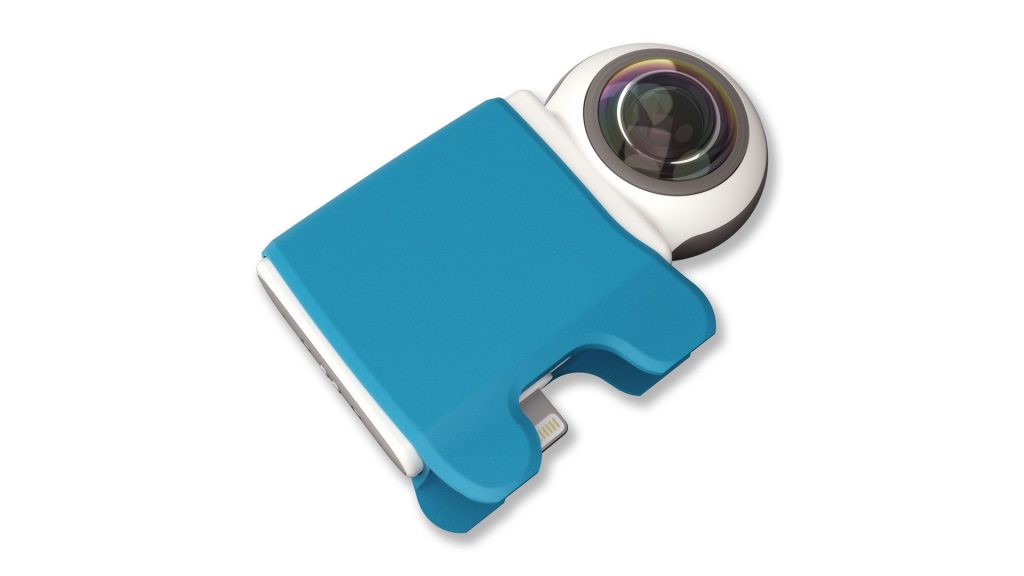 If you’re wanting to get into 360-degree streaming but don’t want to have a separate camera for the purpose an add-on for your phone like the Giroptic IO could be the answer. Giroptic have announced an Android compatible version will launch next month.

The announcement of an Android compatible version of the 360-degree camera accessory came at the Facebook F8 developer conference. The key factor in this announcement is that the camera is one of the first compatible with Facebooks 360-degree video Live streaming feature.

Orders for the Giroptic IO will start shipping on the 31st of May for $249USD + $32USD for shipping. Orders will ship from Giroptic Asia with a 5 day lead time.

The Giroptic IO plugs into your USB port on your phone, and the Android compatible version will be available in both USB-C and microUSB. Once you download the free Giroptic IO app from Google Play, you’re good to start shooting 360-degree photos or video.

It’s a pretty expensive accessory to have, but if you’re keen to get into Facebook 360-degree streaming this is about your best shot, at least until more manufacturers get on board. You can pre-order one now via the Giroptic website.