Neural machine translations, which were introduced last year, use deep neural networks to translate entire sentences rather than individual words or phrases. This results in a more natural and relevant translation, as those who speak more than one language often know that single word or phrase translation does not always infer the correct meaning of the original sentence. The final result is a readable, and more importantly, understandable web page translation. 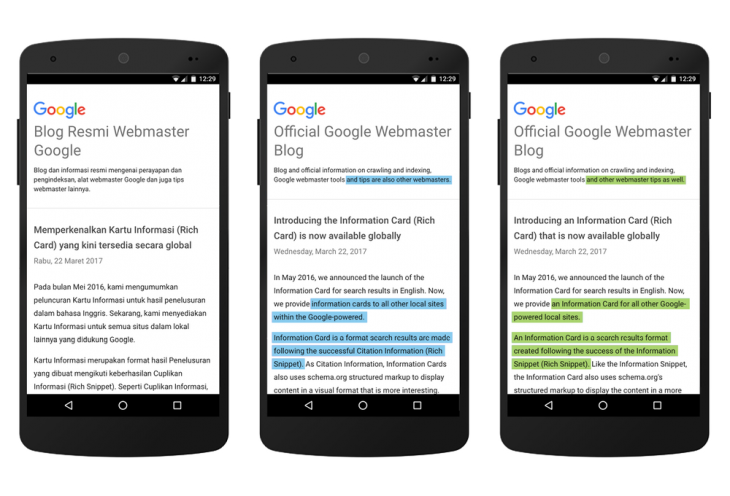 The new languages supported today are for translation to and from English for Indonesian, Bengali, Gujarati, Kannada, Malayalam, Marathi, Punjabi, Tamil and Telugu. These are in addition to the already-supported translation to and from English for Chinese, French, German, Hebrew, Hindi, Japanese, Korean, Portuguese, Thai, Turkish, Vietnamese, and one-way from Spanish to English, with more languages promised for the future.

If you do not have Google Translate turned on by default in your Chrome browser I suggest heading to the help centre and doing so.

i’d never noticed that. I’m certainly no aficionado on the Chinese languages (I can say breath in and hold your breath and breath normally in cantonese and Mandarin and that’s it) but I assumed when they say Chinese they meant both but obviously not. I dare say that more people in the world would speak Cantonese than Korean… I wonder why. Is it difficult to translate? Too many inferences?

Not sure why – written is the same (I think) as mandarin, but spoken is very different. They’ve (google) had it marked as ‘in development’ for a couple of years now I think, but not sure how it’s going.