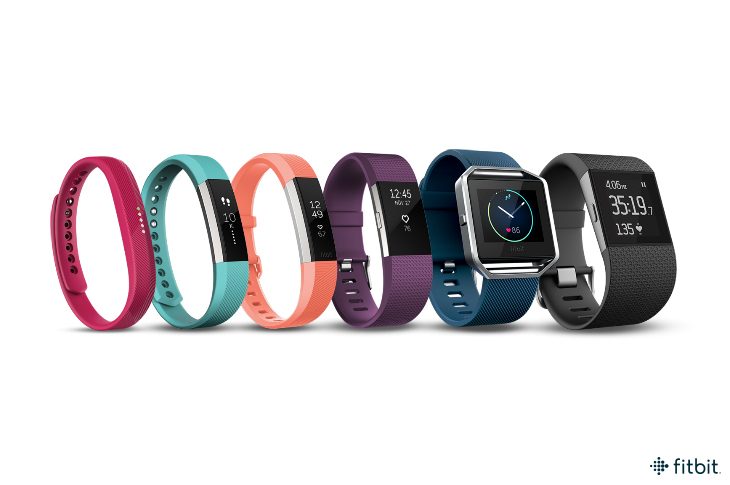 Often the hardest thing about getting fit and staying fit is the motivation to not just start but the challenge to keep consistently performing. Fitbit have introduced a way to maintain the enthusiasm with a fun and healthy challenge involving friends and family called Adventure Races.

Adventure Races allows users to challenge friends and family (from 2 to 30 people may be involved) to races through scenic destinations such as Yosemite Valley Loops, Yosemite Pohono Trail, and the New York City marathon. Along the way, as you progress along the challenge/path you unlock certain locations that allow you to stop and check out the breath taking view. By rotating your phone around you can view the world as if you were on the trail in real life.

Already there are single person adventures you can embark on within the Fitbit app but now it can be a race/challenge against someone. The advantage of a multi-person challenge is that Fitbit have found that users with one or more friend connections take an average of 700 more steps than those without friends. Alongside that users who have participated in Fitbit Adventures and Challenges take an average of 2,000 more steps per day than users who have not been in a Challenge. Thus, those involved in challenges against others are more likely to get themselves moving and this way they can do it with a view.

In the end the winners are all the users with an increased level of activity but in reality if you manage to beat your friends and family to the end of the path/trail you may (and probably will) claim bragging rights for all eternity.

The app is available now within the Fitbit app for all Australians and Canadians with a Global release set for May this year. Anyone up for a challenge?