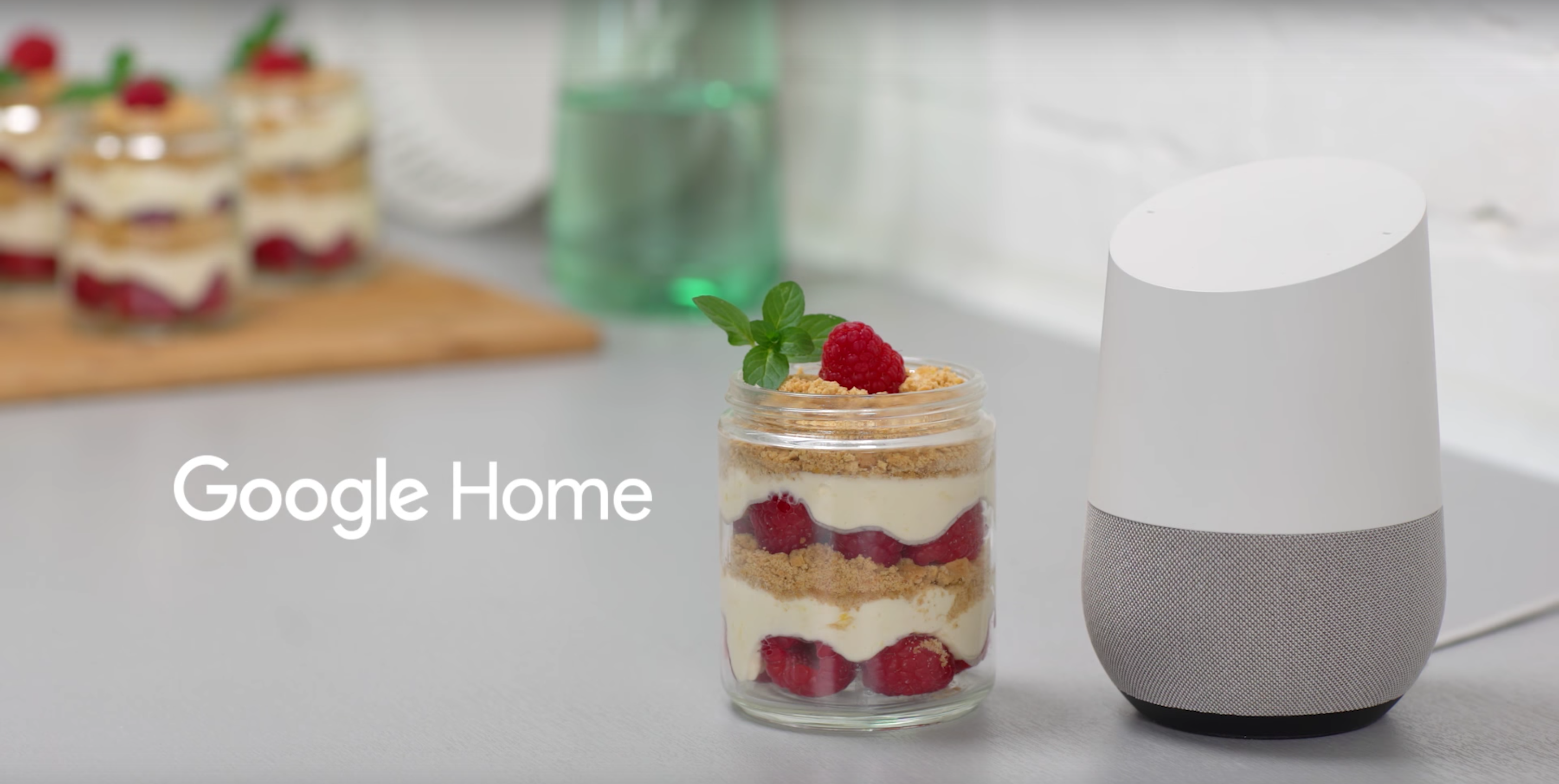 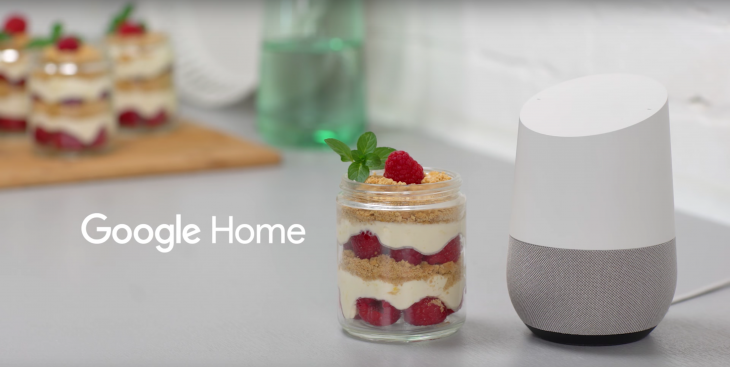 Google Home may not be on-sale here officially as yet, but the feature list keeps on growing. Today Google has started rolling out a new feature for budding culinary masters with the new ‘Start Cooking’ command.

To setup the cooking instructions, you’ll need to find a recipe using Google Assistant, choosing from over 5 million recipes from Bon Appetit, The New York Times and the Food Network. Once you’ve found what you want you then use the ‘Send to Google Home’ command to get it onto your Home.

Once you’re ready to rock, simply say ‘Ok Google, Start Cooking’ or ‘Ok Google, start recipe’ and a step-by-step guide will walk you through each step of the recipe. Google Home can also repeat steps as you need them using the ‘Ok Google, Repeat’ command, or you can go back by step number with the ‘Ok Google, what’s step two?’ commands.

Of course you’ll need your Google Home in the kitchen to get the most out of this, but it seems that most people have them setup in here anyway – or you just have to buy another one ;).

Google has said the feature will roll out over the coming week, and there doesn’t seem to be an option for sending a recipe to Home in my Assistant searches as yet, so it’s either not available in Australia or just not here yet.

Really Hopeful we (Australia) get Home released here at this years I/O! Would be a great announcement.