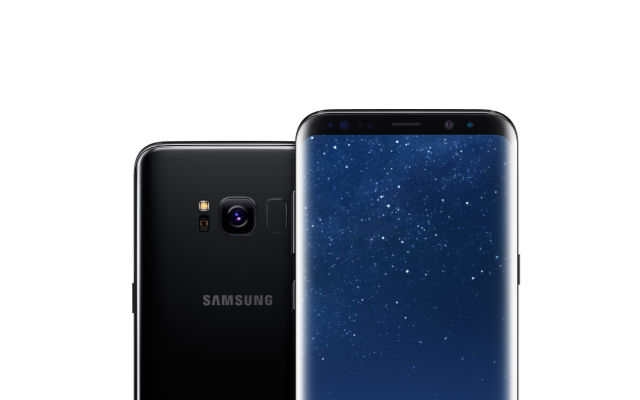 After what’s reportedly been a blockbuster launch for Samsung with the Galaxy S8 and S8+, not everything is apparently perfect though with some users reporting a reddish tint to the display. Samsung is apparently addressing this issue with a new software update that’s rolling out to users now.

The 39MB update – which is apparently labelled as a fix for the red tint issue – is rolling out in Australia, as well as the companies home country of Korea now. The update is heading to phones purchased outright, as well as possibly more with Vodafone Australia listing a Maintenance Release is now rolling out – Optus and Telstra have yet to update their respective software update pages.

The red tint fix apparently addresses the issue by offering an option in settings to adjust the colour temperature of the phones display can now be found called ‘Screen Edge Colour Balance’ under the Screen Mode Menu.

We haven’t noted a reddish tint on our review unit Galaxy S8, but there are some reports of the issue, good to see this issue can be fixed with a software update. If you have a Galaxy S8 or Galaxy S8+ you should be prompted to download the update soon.

Via: SamMobile.
Thanks: Peter. 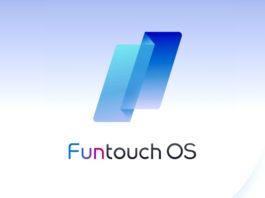 Its a Vivo-lution with Vivo announcing Funtouch OS to get a... 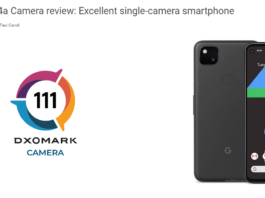 October security patches rolling out to Pixel devices bringing with it...