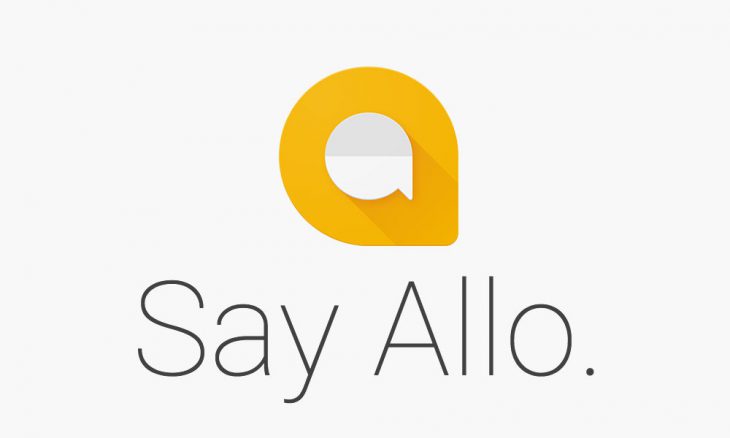 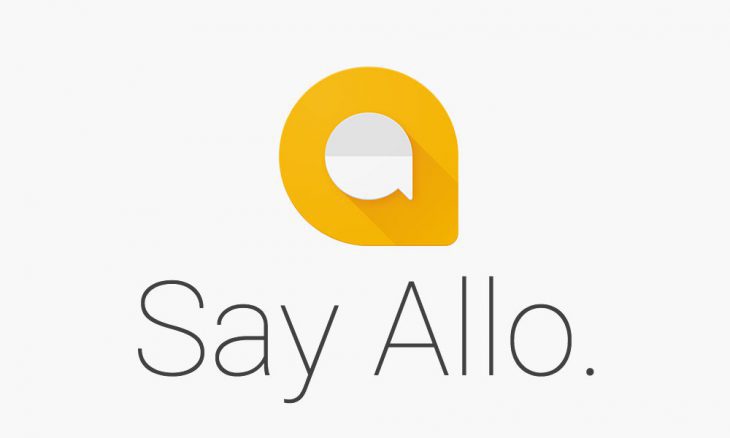 Allo made a bit of a splash when it launched but unfortunately due to some lacking functionality it hasn’t become a regular use app for many. The update that is currently rolling out to users, confirmed by Google Head of Product for Allo and Duo; Amit Fulay, is addressing some of the lacking functionality and hopefully more isn’t too far off in the distance.

Having updated a short time ago, the backup functionality is as you’d expect. It utilises your Google account and backs up to Google Drive (Duh, Google Product!) while offering choice on frequency of back up and the method (wifi vs mobile data). 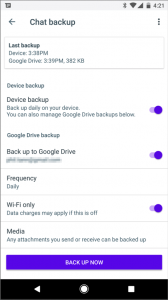 If nothing else, it’s certainly a step in the right direction to make Google’s Allo a regular use app for users. Keep your ears to the ground for further updates in the not-too distant future.

What function additions would get you using Allo regularly?

I think saying it made a splash on release is a bit of an overstatement – what percentage of non-Android diehards even know it exists?

Can’t imagine many know Allo exists. It’s just such a niche app, and poorly executed at that.

Same as everybody else – combined SMS chats and desktop client. In fact, give it a green speech bubble logo and call it Hangouts and we’ll be just fine.

Integration with Hangouts… no thanks. However, Allo needs to be a lot more cross-platform and coherent. Something more like Telegram.

I’ll start using it again once I get this update, I stopped cause after switching phones I lost all my chat history. A desktop client will completely remove hangout for me

New features are useless when none of my contacts use Allo. Introduce SMS support & you will see new user adoption skyrocket!!

All it needs is a desktop client and I would stop using Hangouts. Plus seamless linking with Duo. But then that would make it Hangouts Mk II.